Join us for three days of learning at the next Bishop’s Clergy Convocation. Monday, January 13 through Wednesday, the 15 at the Ocean Place Resort in Long Branch.

This year’s focus will be on Storytelling. From practical tools to help you tell a story to opportunities for conversations to help you understand your story or learn from someone else’s story, this year’s convocation promises to be another one that could change your life or maybe the perspective you have.. 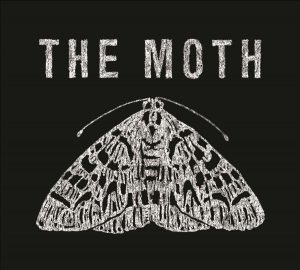 Highlighting the 2020 Convocation will be The Moth, a Peabody award winning organization, who will work with clergy in small group sessions and one on one to shape stories to make them powerful testimonies to faith and transformation.

Listen to the Moth playlist. 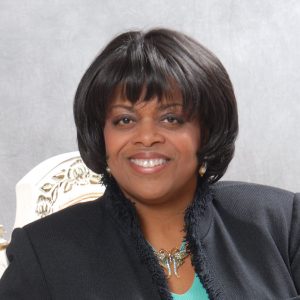 The Rev. Dr. Suzan John Cook is an international and community leader and educator. She is a U.S. presidential advisor, pastor, theologian, author, activist, and academic who served as the United States Ambassador at Large for International Religious Freedom from April 2011 to October 2013.
She has served as a policy advisor to President Bill Clinton and later to the Secretary of Housing and Urban Development Henry Cisneros, a dean and professor of communications at Harvard University, a professor of theology at New York Theological Seminary, a pastor at a number of churches, a television producer, and the author of nearly a dozen books. She was the first female senior pastor in the 200-year history of the American Baptist Churches USA and a close friend of Coretta Scott King.
United Methodist Church of Greater New Jersey