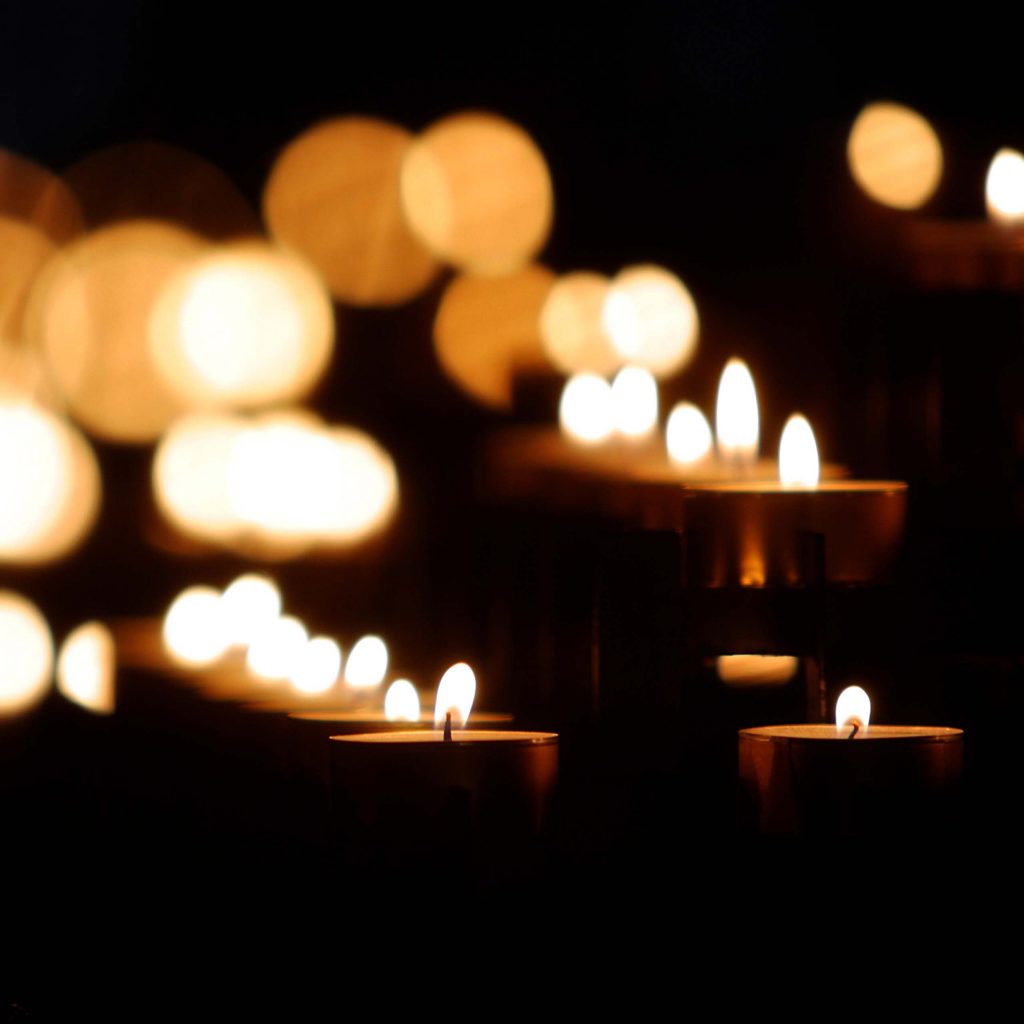 Hate Will Not Win

May 18, 2022. Once again as members of The New Jersey Coalition of Religious Leaders we are saddened and disheartened by an act of hate nurtured in the sin of Racism.  The ugly and cold blooded murder of ten Black sisters and brothers, in Buffalo is yet one of countless acts of racial hatred that continues to plague our nation. This hate-filled sin of deadly magnitude is directed toward the other because of the color of their skin.  This brazen attack reminds us yet again how words of hate breed tragic acts of violence.

We are deeply concerned about a sickness in our society that continues to thrive through extremist groups, hate crimes and political opportunists whose heinous lies sow discord and negate our humanity.  We condemn the toxic racist political rhetoric that is prevalent and increasingly accepted in certain circles. The scourge of racism continues to negate our efforts to address unjust systems that perpetuate inequality for our black brothers and sisters.  This hateful act reminds us, as Religious leaders in our state of New Jersey, that we cannot remain silent as we are confronted by this crime against humanity.  But speech alone will not suffice.  It is time to dismantle the structures of systemic bias and racial prejudice that have been allowed to deprive people of their dignity and their divine given rights. It is time to heed God’s call for Justice for All.

To those families and to the citizens of Buffalo who have been devastated by this evil act, we join our hearts with yours in grief and anguish over this senseless destruction of innocent life.  May God be with you in your time of mourning and bring you consolation.  And may God who is the source of Peace bring Peace and Wholeness to every broken heart.