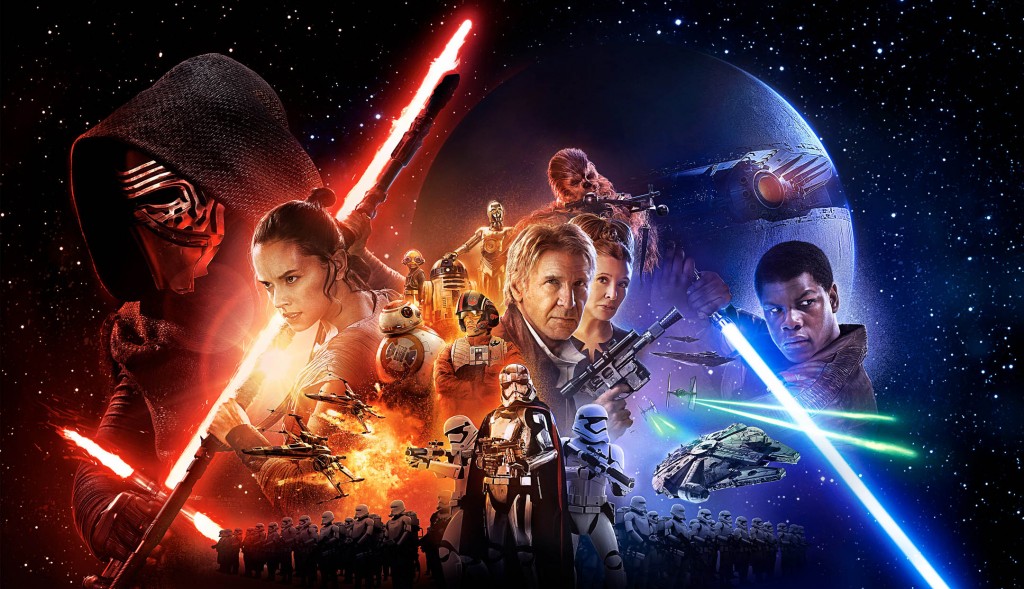 There are two types of people in the world: those who bought their tickets months in advance, dressed in full Darth Vader regalia and dimmed their limited edition light saber during the opening credits of Star Wars: The Force Awakens on opening night. And then there are those, like me, who might catch the movie between catnaps and commercials when eventually it’s shown on cable TV. In other words, there are those of us who from the start are sold out fans of what’s new and current and those of us that need a little (or a LOT) of convincing. This dichotomy does not simply apply to die-hard and slow-start Star Wars fans: it’s alive and well in our mission ministries.

As leaders you look out and you see the force of the Spirit awakening in your community. Perhaps there is a new housing development being built in the church’s neighborhood, a growing group of teens with little to do after school or a new international mission field you feel called to engage. Yet, when you share this Spirit-driven idea, an invisible dividing line appears: on one side are the “sold out servants” and on the other side are the “slow start skeptics”. The challenge becomes, how do we move mission forward when the “force” has not awakened in everyone?

While this can be frustrating and down-right difficult there are four strategies we can use to move mission forward without dimming our own light sabers:

Until that day comes, We’re in this together.