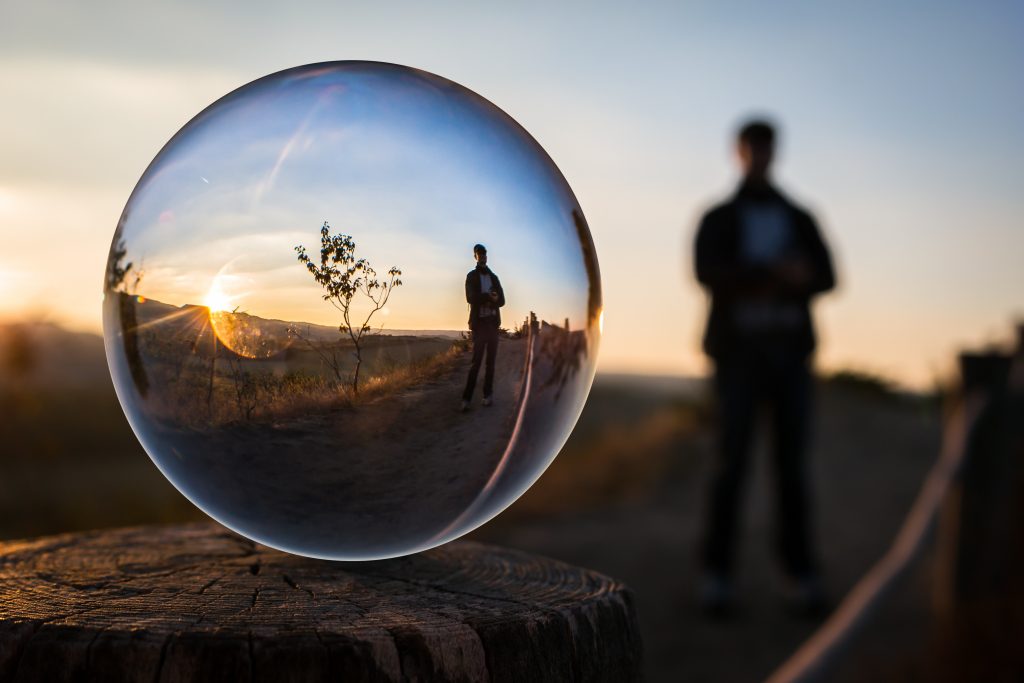 It’s the end of the year. Advent has come and gone. You actually pulled off that Christmas pageant. Your whole family managed to get through Christmas dinner without getting into a single “political discussion” with your uncle. And, despite your best intentions, a steady flow of Christmas-themed treats might have outpaced your best carbohydrate defenses.

You did it. Now take a deep breath, because it’s time for some good old-fashioned self-reflection.

Here’s the deal, there are around a million ways to reflect on your past year and consider what’s in store for the upcoming year, and for the most part, none of them are especially wrong or right. The most important thing is that you do it. Whatever version of self-reflection you have learned over the years, do it. The truth of the matter is that reflection can (and should) happen at any point during the year. There’s nothing magical about January 1; it just happens to sit at the corner of yesterday and tomorrow in a way that lends itself to an honest conversation about where we have been and who we want to become.

To get you going, here are two very simple sets of questions you can ask yourself and your church leadership as you embark on yet another new year. Adjust and expand as much as you’d like.

Questions to ask yourself:

Often times, it’s that question about stopping something that gets leadership teams in a bind. That’s perfectly understandable, but try to keep in mind that every healthy organization has countless things they have STOPPED doing. It’s all part of making room for whatever the Spirit has in mind next. Starting the year by stopping something is a way of saying to your people: “I think God’s got something new in mind for us.”

Last thing. As you think about your various personal and professional goals over the upcoming year, consider avoiding the question “what’s the most important goal of this year?” It sounds like a fine question, but especially in a church, it can leave everyone arguing about how one ministry couldn’t possibly be more or less important than another ministry. It can be a bit of a dead end. Instead, try using this language:

Which of our goals, if not achieved, could render all of our other goals irrelevant?

This way, no one has to argue about importance. Rather, it’s a conversation about impact. For instance, the soup kitchen might be central to the church’s ministry, but you might learn in this conversation that the kitchen’s future is jeopardized without some serious attention to the budget. The above question allows your team to spend some much-needed energy on the budget without losing sight of the mission.

So here we are! Wrapping up another year of life, ministry, relationships, joys, hardships, hopes, and dreams. Let’s take a little time to start the gift of a new year with the planning and discernment it deserves.