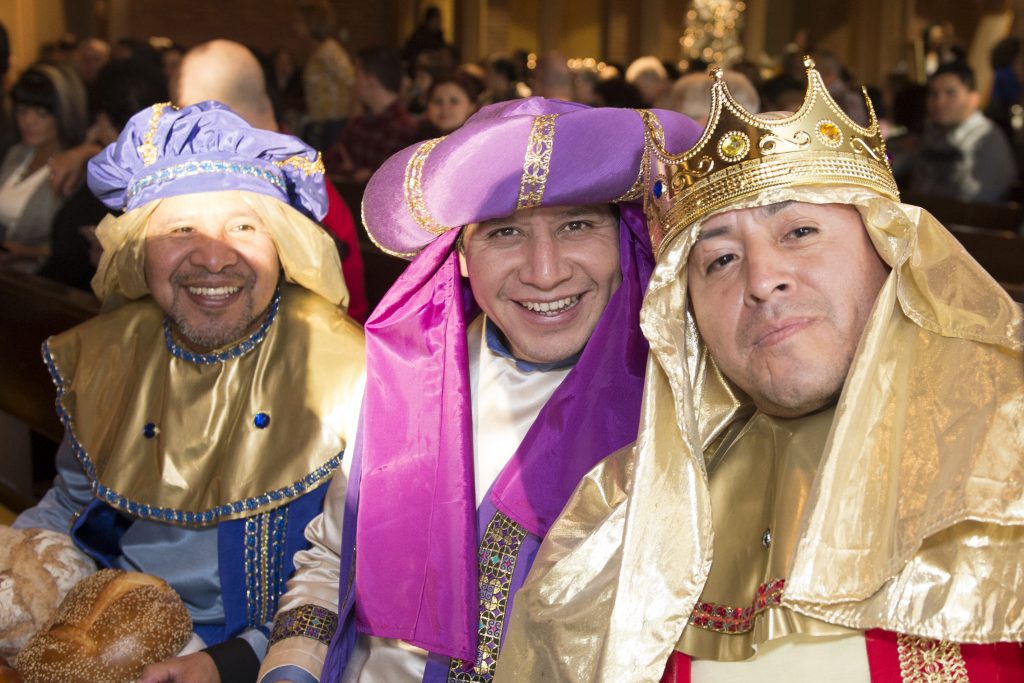 After Jesus was born in Bethlehem in Judea, during the time of King Herod, Magi from the East came to Jerusalem and asked, ‘Where is the one who has been born king of the Jews? We saw his star when it rose and have come to worship him. – Mat 2:1-2

As we leave the busyness of Advent and Christmas, before we enter Ordinary Time, I invite you to spend some time in the Season of Epiphany. Epiphany is the season when we remember the Wise Men who brought gifts to the child Jesus, but it is so much more.

So, maybe this Epiphany we could all take a few lessons from the magi. An epiphany according to Wikipedia is a sudden realization or appearance, originally meaning and insight into the divine. In the liturgical sense, the season of Epiphany begins with the celebration of the magi’s journey. They followed the star to find the newborn king and worship him.

The preaching scholar, Tom Long, writes, “the world is full of ‘stars in the east’ –- events in nature, personal experience, and history that point toward the mystery of God.” But how often do we set out on the journey to follow those stars?

A journey to follow the star begins with a spirit of openness. You can’t find anything if you are not looking. The wise men were studying the stars, it was part of their practice. They were paying attention to changes. How are you studying the world around you? Do you pay attention to changes taking place, especially those that might not be having a direct effect on you?

The magi saw the star and they had a willingness to take action. They needed to leave everything to follow. When was the last time you took up something new – took on an adventure that you did not control the outcome?

That star in sky was shining in the distance, their journey was not an easy one, they even got lost. The magi pursued the logical path, a king was born to the Jews, so we should ask the King of the Jews, Herod for directions. We now know this was not a great move. However, when you are on a search for something that matters you should expect that you will run into problems. Despite the long trip and the bad stop at the palace of Herod they continued, they were not going to be satisfied with half-baked goals. They remained focused on the goal, following the star.

Like the magi who were searching and looking for the star in the east which was a star of hope, let us joyfully remember and celebrate the birth of the Savior Jesus, God with us always even if the Christmas season ends.

Amazing God, we thank you for your guiding light on our journeys. As we traverse a New Year help us take notice of the world around us. Keep us focused even when the road is long and dangerous. Remind us that we do not travel alone, but you come alongside us. Amen.