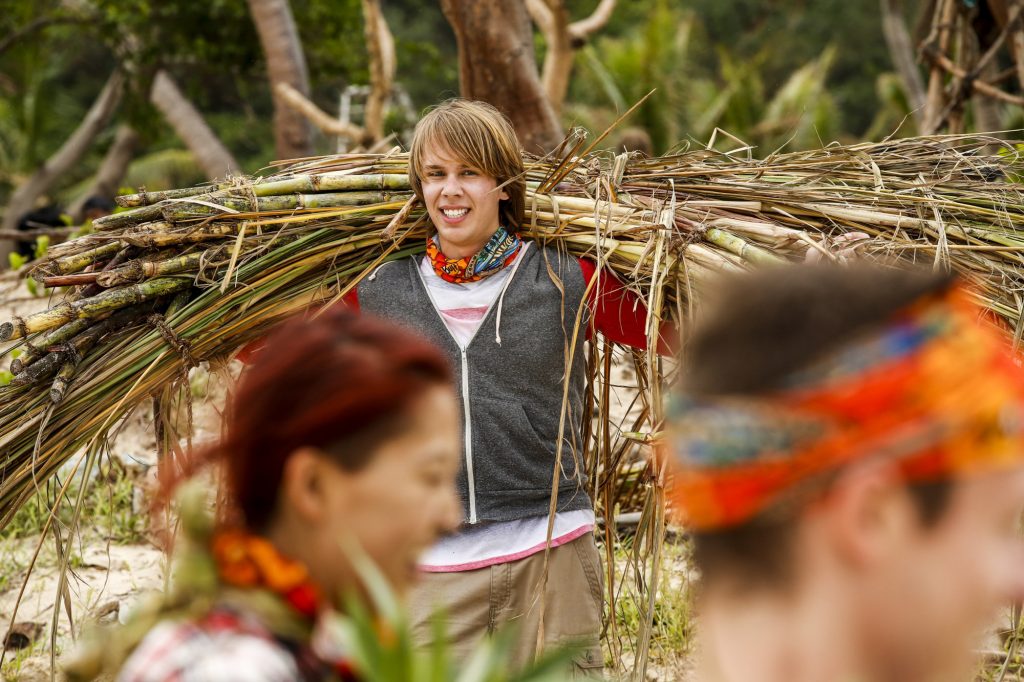 Will Wahl of Trinity Hackettstown UMC became the youngest contestant ever to compete on the CBS reality show 'Survivor.' Photo provided

Living on an island, competing for $1,000,000 through vigorous challenges, was high schooler, Will Wahl (18) of Trinity UMC in Hackettstown.

Wahl was the youngest contestant ever to be on the CBS show, “Survivor.”  Having always wanted to be on the show since he first watched in 2011, he believes it was made for him, as it “tests the human spirit in a way that no other competition can.”

On the show “Survivor,” there are extreme challenges that test physical and mental strength. Wahl fought hard, gained respect for himself throughout the show, and survived for 34 days on the island. Wahl explained that survival was the toughest aspect of the show. He mentioned that it got to a point where even moving and talking became a struggle and he began slurring his speech, finding it difficult to move about the camp.

Being a contestant of faith, Wahl relied on his trust in God to get him through hard times during the competition. He said that Jesus was his constant companion out there, and he would have been lost without his faith.

Faith was openly discussed on the Millennial tribe.  They prayed before challenges, and anyone who wasn’t a Christian was accepting of the religious beliefs of others.  The relationships built on the show are still intact, and Wahl remains close with his tribe members.

For Wahl, the best part was playing the game as a dream come true, enjoying every moment, whether good or bad.  Throughout the best and worst parts of the show, Wahl learned about determination. Winning the first immunity challenge by holding up a bar for over 90 minutes was a perfect example and a memory he treasures. Wahl never thought he would be able to accomplish such a goal, let alone compete on Survivor; yet, he did both.

To anyone looking to compete on the show, Wahl advised: “Never give up. Getting on the show seems impossible, but I can assure you it’s not.  If your video is interesting enough, and if you get a little lucky, then maybe you can find yourself surviving on an island someday.”

For Wahl, putting faith and strategy together got him further than he’d ever dreamed. He hopes to carry that lesson with him throughout life.  Wahl became the youngest contestant, and although he didn’t win, he accomplished something great by relying on a God who was greater.

Kayla Harrison is a member of St. John’s UMC in Turnersville. She is following her dream of becoming a writer, while truly learning what it means to rely on God. Kayla also shares a passion for missions and reading the Word of God.