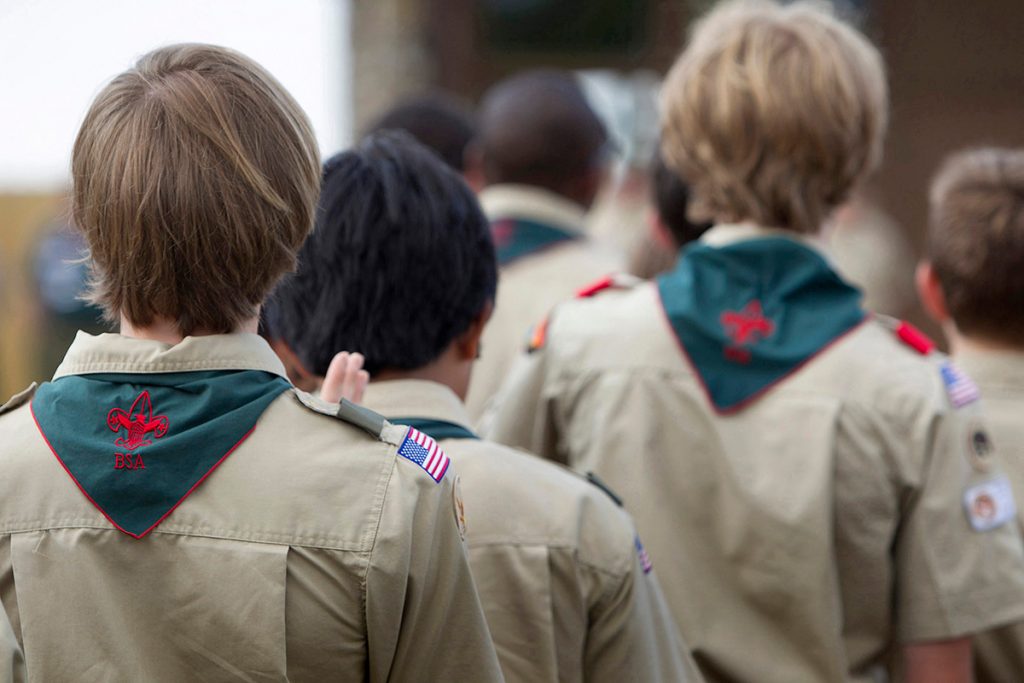 On March 14, the Boy Scouts of America (BSA) confirmation hearing began to approve the reorganization plan following the BSA filing for Chapter 11 bankruptcy in February 2020. That filing came after a wave of individual child sexual abuse lawsuits. There were more than 80,000 claims from the past 80 years.

The UMAHC included chancellors, bishops and general agency staff, and attorneys. United Methodist leadership has been guided by five goals:

The UMAHC reached a settlement to fulfill these goals. It includes:

All United Methodist annual conference leadership signed an agreement to give 100% support to the commitments.

Bishop John Schol, who serves the Greater New Jersey and Eastern Pennsylvania conferences of The United Methodist Church, has been a member of the UMAHC, the mediation team, and led the leadership team, shared testimony on Friday, March 18. Schol said the Methodists’ goals included acknowledging and understanding the harm that abuse survivors have suffered, ensuring that their voices were heard, implementing policies to prevent future abuse, and providing compensation.

“We are sorry for what has happened to survivors throughout this time, and even this process,” he said. “We always wanted to make sure that the survivors were not a number,” Schol added as his voice began to break, “but that they were human beings, and that we would do everything we could to maintain the dignify of the survivors.”

Asked whether he thought the $30 million settlement was fair, Schol said there was nothing anybody could do for the survivors to make it fair. “what occurred to the survivors was not fair”. “All I can say is that we’ve done our best to work toward a just resolution,” he said.

Despite this compensation fund potentially being the largest aggregate sexual abuse settlement in U.S. history, it is clear that no amount of money can ever make up for the harm and abuse survivors had to experience.

On the fifth day of the confirmation hearing, a committee representing several Catholic entities reached a settlement with the BSA and will withdraw its objections to the proposed reorganization plan. Nearly every Roman Catholic entity nationwide, including parishes, schools, dioceses, and archdiocese, would be considered a “participating chartered organization” in the BSA bankruptcy. That consideration will effectively release them from liability for all scouting-related abuse claims dating back to 1976 until the present. Claims prior to 1976 are subject to coverage by insurance companies after they reach individual settlements in trial.

While the legal proceedings may be completed soon, the process of healing and restoration will take much longer. Harm done to victims of child sexual abuse will never be undone. The church has much work to do to fulfill its nonfinancial commitments of healing, prevention and education. United Methodists will continue to lead with compassion and care.