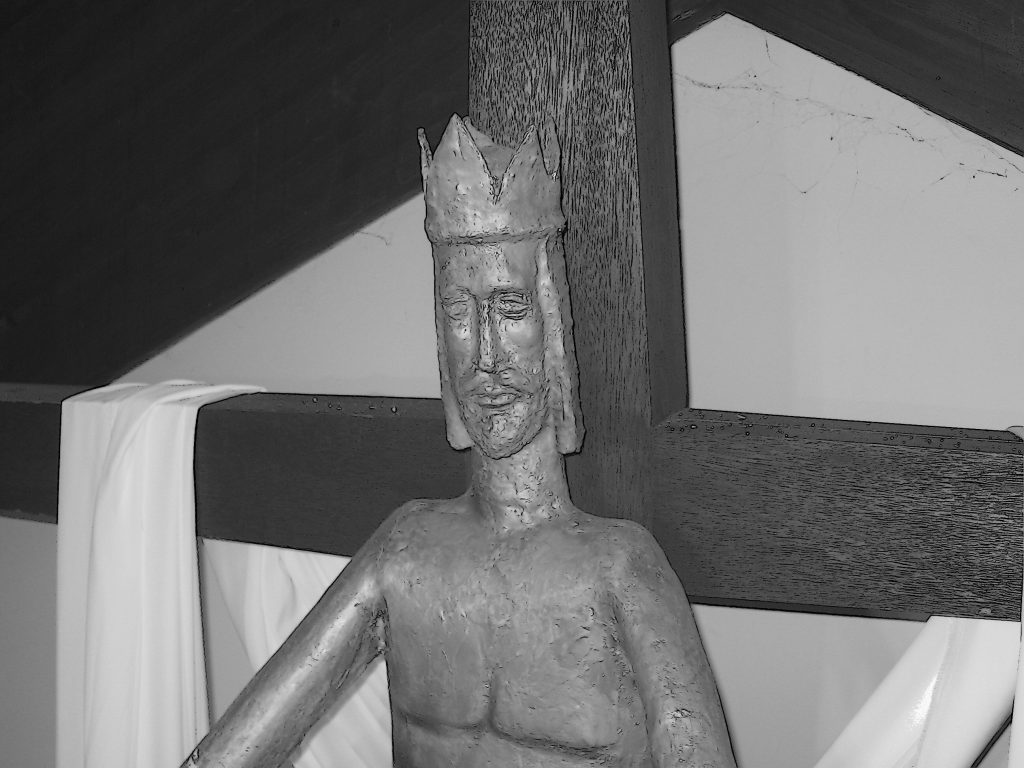 “Life’s most persistent and urgent question is: ‘What are you doing for others?’”—Rev. Dr. Martin Luther King Jr.

The recent political climate has been heavy no matter the perspective. Polarized points of view, hateful rhetoric and acts of violence and oppression have muddied missions and weighed on the minds of clergy and lay people alike. At St. Peter’s UMC in Ocean City, NJ, the worship team led by Rev. Erik Hall is doing its best to strike a balance for its congregation in a five-part worship series that began in January.

“With tempers flaring, social media arguments flying, it hurt my heart to see brothers and sisters so susceptible to such hateful rhetoric,” said Hall. “We needed to pull back from current politics.”

Known as “The Politics of Jesus,” the program takes the bold step of redirecting the focus back to God with love and compassion.

“There’s a more important perspective—relationships with one another but also our calling in the world to love one another and to do works of justice and mercy,” said Hall as he embraced the words of first Corinthians that said, “Love bears all things, believes all things, hopes all things, endures all things.”

In a move to shift the focus away from the political polarization that has been growing in our culture and is now engulfing our collective experience, Hall is relishing the opportunity to proclaim Jesus is Lord in this new series. They are hoping to imitate Jesus by doing what he did and embracing what he valued.

“We are saying we follow Jesus above all and before all. This matters for our daily actions and choices in the home, neighborhood, workplace, marketplace, society and the political arena,” said Hall who was appointed to the church on the ocean last July.

By recalibrating the Christian perspective so that it surrounds the Kingdom of God instead of the politics of the day, Hall said he hopes to help people heal and embrace the United Methodist mission to make disciples of Jesus Christ for the transformation of the world.

Hall touches on a different theme each week to his large congregation that now averages about 400-600, some online from Marco, FL. Interspersed on weekdays are messages that touch on themes like servanthood, freedom and humility.

To an audience with a wide range of opinions, Hall opened the series on Jan. 17, when he preached “I Pledge Allegiance.” In this sermon, he called for Christians to claim their primary citizenship in the Kingdom of God.

On Jan. 24 his sermon, “The Kingdom of God Has Come Near,” showed how the kingdom of God is expressed in many ways like healing, faith, hope and victory over evil.

“The world is governed by human kingdoms and show themselves in nasty human ways: oppression, injustice, and abuse,” said Hall.

On Jan. 31 he preached the sermon, “The Greatest Shall Serve,” in which he explored how Jesus saw the “greatest” not as the rich and powerful, but rather those who become servants to others and allow others to be heard.

Growing up in northern New Jersey, Hall said he was always searching to understand the nature of truth. This led him to study philosophy during which time a professor introduced him to theology and the idea that God was intelligent.

“This was satisfying but also answered my deepest questions of what was right and wrong,” said Hall who later went on to study at Princeton Theological Seminary where he earned his M.Div.

In the end, Hall is looking to strike a balance. “We want to embrace this new opportunity to rise to the occasion to set an example of faith, love and hope. We want to be the church where different people who share a faith in Christ can do great things together when given a chance.”

In late January, great things came in the form of food ministry when a big donation from the local Boyar’s Market allowed St. Peter’s to bring food to the Ocean City Food Cupboard and Atlantic City Rescue Mission. The food ministry also spread to its luncheon, God’s Kitchen where 55 hungry people were fed homemade lasagna and banana whipped cream pie. They also delivered 28 meals to many shut-ins in Upper Township and Ocean City as well as brought food to the senior center, The Branches in Rio Grande.