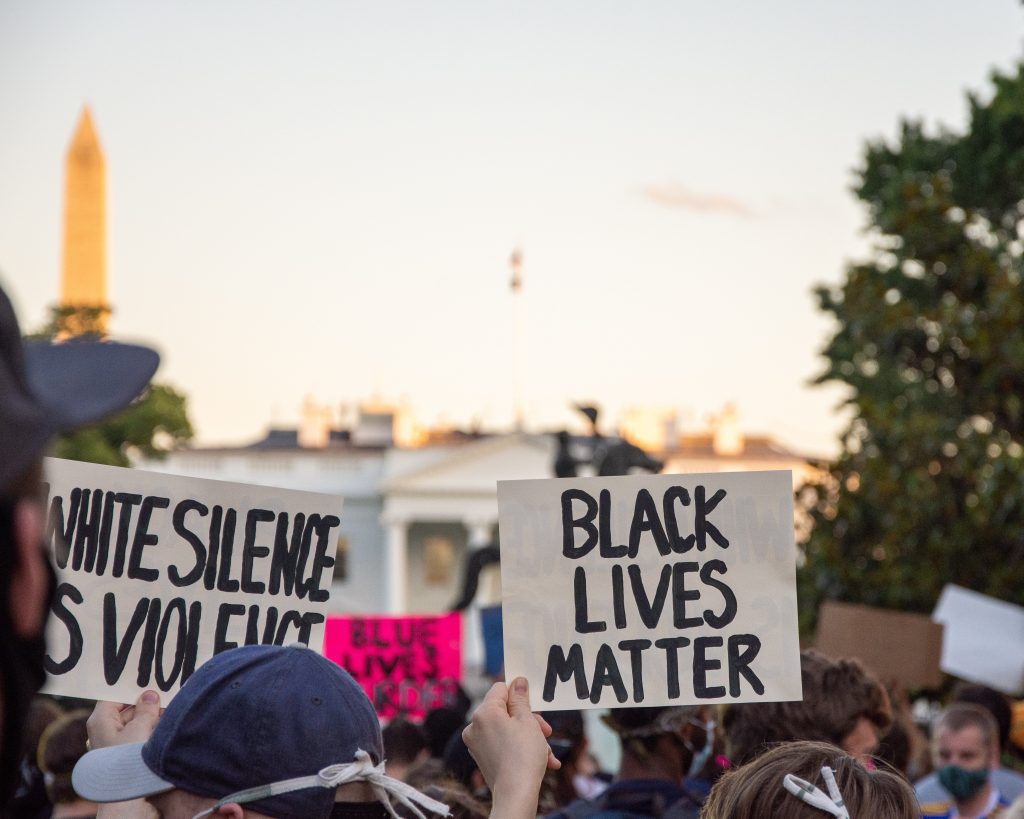 An Op-Ed from the New Jersey Coalition of Religious Leaders

Our nation is in grief and turmoil. In less than six months in the United States, there have been nearly 1.8 million diagnosed COVID-19 cases and more than 104,000 deaths resulting from the disease. The COVID-19 catastrophe has also laid bare the virus within the virus: racism.

In New Jersey and around the nation, COVID-19 has claimed a significantly disproportionate number of Black Americans revealing the inherent systemic and structural inequities built into the fabric of our society. This has resulted in understandable anger among Black Americans and other People of Color as well as all people of good will who are concerned about justice.

This anger reached a boiling point on Monday, May 25 when Minneapolis Police Officer Derek Chauvin asphyxiated 44 year-old Black American George Floyd by applying his knee, and most of his body weight, to the helpless Floyd’s neck, pinning him to the ground, even as Floyd cried out multiple times, “I can’t breathe,” all this while three other police officers looked on.

As the National Council of Churches rightly observed in a Statement they issued about the killing of Floyd, “This incident adds to a string of occurrences in the last few weeks and too many incidents to count in the U.S. over hundreds of years, where racism and bias coupled with policing are a lethal combination for Black people.” In the wake of the Floyd killing and in response to similar injustices in other parts of the country, vigils and protests have materialized across the United States, most organized and peaceful, some spontaneous and violent including in Minneapolis, New York, Los Angeles, Atlantic City and Trenton.

In response to the eruption of rioting, President Trump held a private call on June 1, with some of the States’ Governors an audio-recording of which was leaked to the press. In this call, Mr. Trump urged the Governors to be tough with the protesters, labeling protesters “terrorists.” He told the Governors “You have to dominate,” and said if they didn’t “you’re going to look like a bunch of jerks.” He also advocated sending those arrested to “jail for long periods of time.” “You have to do retribution,” he said.

As religious leaders in the State of New Jersey who believe in the inherent dignity and worth of all persons, and that all persons are created in the divine image, we feel this guidance is poorly considered, wrong and dangerous. It violates the fundamental tenets of justice and compassion that undergird the faith traditions each of us represent. We urge Governor Murphy and all the States’ Governors to resist this advice and impulse to use force. We do not condone the violence and vandalism occurring in the cities and communities of our nation and our state. We do, however, recognize that this eruption is, in part, a consequence of long-simmering frustration at the centuries of violence and injustice done to Black Americans over our history. As Dr. Martin Luther King, Jr. observed in a speech to union members in New York City in 1968, less than a year after riots in Newark and Detroit, and less than a month before his assassination, “the great tragedy is that the nation continues in its national policy to ignore the conditions that brought the riots or the rebellions into being. For in the ﬁnal analysis, the riot is the language of the unheard.”

With his “you have to dominate” advice, President Trump continues a historic pattern of not listening and exemplifies Maslow’s Law of Instruments: “if the only tool you have is a hammer, you treat everything as if it were a nail.” In so doing, he ignores the underlying ills and egregious conditions – 400 years of White dominance through the institutions of slavery, Jim Crow, segregation, systemic racism, mass incarceration – that have bred and contribute to the current social discontent and violence. Human social expressions have their origins in the psyche or souls of human beings. Racism and white supremacy are sins introduced into religion by white Aryan populations in order to “dominate, lord or become masters” over people of color. This psychological and spiritual oppression, manipulation, and “domination” persist and plague the world’s societies up to today. The minds, moral conscience, perceptions of human worth, personalities, and behaviors of white, black, and brown people have been and continue to be deceived and misguided by these false images of “divine authority” that people are blatantly and subtly told to submit to, obey and worship in various authoritarian disguises. And the subliminal message in the physical images translates into how race consciousness warps and weakens perceptions of truth, reality, morality, ethics and justice and how these universal principles are applied by, and to, those who do, and do not, relate to these “purported images of divine authority” in human society.

For too long, White America has understood racism as a “Black problem,” something that Black Americans caused and which Black Americans, or other People of Color have to solve. Racism is a “White problem,” which has brought and continues to bring great harm and often premature death to people of color. It will take sincere truth-telling, listening, humility, confession, intentionality, genuine sacrifice and resolve by Whites in this country to dismantle the racist systems and structures they have created and work with those who have been historically marginalized to bring about a just society.

The concurrent crises in which we find ourselves as a country confront us with this reality and invite us to this work. It would help to begin with White Americans honestly reckoning with the truth of our national illness and then listening with compassion to Black Americans and other People of Color who have suffered and who continue to suffer from its deadly effects and working on concrete and specific ways to dismantle our inherently racist structures. We invite Governor Murphy to create and support such a process within his government and encourage such processes across the State of New Jersey in all institutions, public and private.