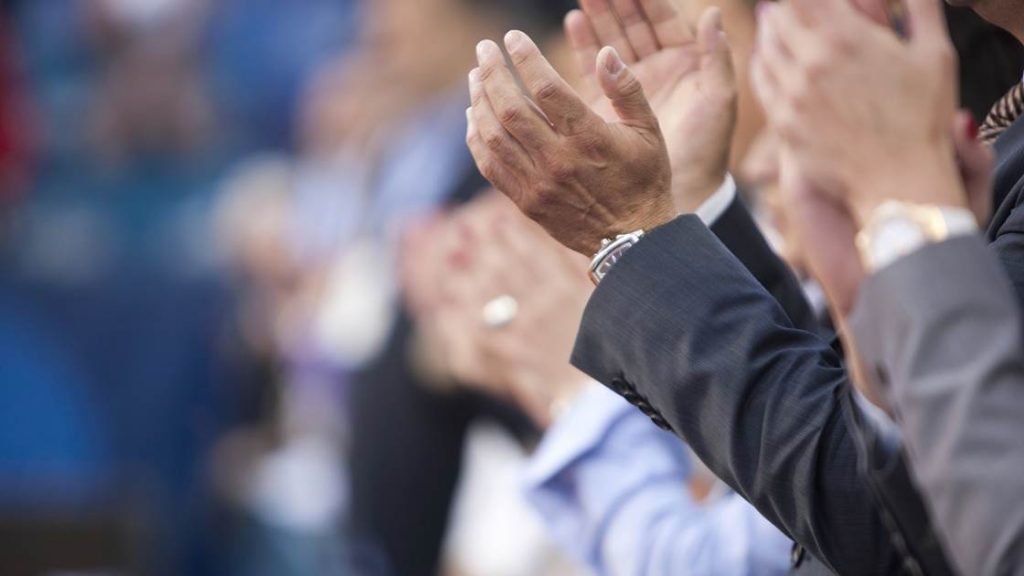 Rev. Hector Burgos will become the new Capital District Superintendent starting July 1. Burgos currently serves as Director of Connectional Ministries where he has led the conference in completing the 2013-2018 strategic plan and the development of the new one that takes GNJ into 2023.

The Capital District Superintendent vacancy became open when the district’s former Superintendent, Rev. Frank Davis, chose to return to pastoral ministry in Wilmington, DE to be closer to family after caring for his mother on hospice care and realizing he was “a pastor at heart.”

“Hector is a deeply spiritual and thoughtful leader,” stated Schol, who expressed how he leads both through relationships and strategic thinking with commitments to congregational vitality, leadership development and urban ministry making him uniquely suited to lead the Capital District.

Burgos considers his last four and a half years as Director of Connectional Ministries an honor.

“With a gifted and passionate team of transformational leaders, we made significant progress together to move the mission forward,” he said. “As I enter this season of transitions, I am joyfully expectant of what God will do in and through the clergy and congregational leaders of the Capital District as we work together, guided by the Spirit, to share God’s healing love, hope and justice, make disciples of Jesus Christ and grow vital congregations to transform lives, communities and the world.”

Burgos’ appointment to superintendent opens up the position of Director of Connectional Ministries. A full job description with information on how to apply can be found at gnjumc.org/job-opportunities.

Schol described Doh as a “leader of leaders” whose church has been in the top 25 fastest growing United Methodist churches in the U.S.

Doh has been chairperson of the Connectional Table where he has led leadership of the conference in planning for GNJ’s mission.

“I know that greater things are in store for years to come under his leadership,” he said.

Dyson will begin an extension ministry appointment as the Executive Director of Princeton Senior Resource Center on March 19.

Dyson’s parents both dedicated themselves to ministry with seniors. His father was instrumental in the founding of Princeton Senior Resource Center when serving as pastor of Princeton UMC. Dyson taking over the leadership there brings his life’s work full circle.

“This position offers an opportunity to carry on the ministries and legacies of both my mother and father,” said Dyson. He continued, “For the past five years I have been blessed to serve alongside the churches, laity and clergy of the Raritan Valley District as part of Bishop Schol’s cabinet. This has been one of the great joys of my ministry and I am excited about all we have accomplished together by God’s grace. I am truly grateful to my colleagues and friends – both clergy and laity – who I have been privileged to share this journey with.”

Schol described Dyson as a leader with a strategic mind, a passion for developing leaders, particularly young leaders, and committed to growing stewardship and discipleship.

“Although he is leaving a year before his term is complete, he is pursuing work and a position that has deep family connections for him,” said Schol. “Drew will be deeply missed by the district and the cabinet.”

Rev. Eunice Vega-Perez will serve as the Skylands District Superintendent starting July 1. Vega-Perez, passionate for growing faith, developing congregations, doing justice and mercy and building up laity is excited to take on her new role. In her last two appointments, she grew worship and giving. She presently leads Bishop Janes UMC in Basking Ridge and has effectively served in cross cultural and cross racial appointments since 2003.

“Eunice has the ability to love people, help them see God’s larger vision and nurture and develop people to deeper faith and service in the world,” said Schol. “:She has provided proven leadership for GNJ, serving as one of four clergy delegates to General Conference and a leader to the GNJ Board of Ordained Ministry.”

Rev. Dr. Steve Bechtold is completing his eight year term as Skylands District Superintendent and will be transitioning to a new appointment to be announced later this year. Superintendents serve for six years and may be renewed for two additional years.

“Steve has been a strong leader of the district and within the cabinet,” stated Schol. “He brought experience, knowledge, strong administrative skills and deep passion to serve Christ and the Church.”

While serving on the cabinet, Bechtold was the cabinet representative to The Board of Ordained Ministry (BOOM) and Next Gen Ministries. He also took leadership roles in teaching at the first GNJ Tanzania Pastor School and in streamlining and automating the charge conference forms for local churches.

“Steve has helped to move forward the GNJ vision and mission,” said Schol. “He will be deeply missed by the cabinet.”

“The role of superintendent is to represent the ministry of the bishop to the congregations and to articulate the hopes and concerns of congregational and clergy leadership to the bishop,” said Schol. “I have been blessed by proven leaders who served on the cabinet. I will miss the leadership of Steve Bechtold and Drew Dyson. They have served GNJ and me well. I also look forward to the new superintendents and their unique gifts and abilities. I am uniquely blessed that in our diversity, we remained unified to Christ’s mission.”