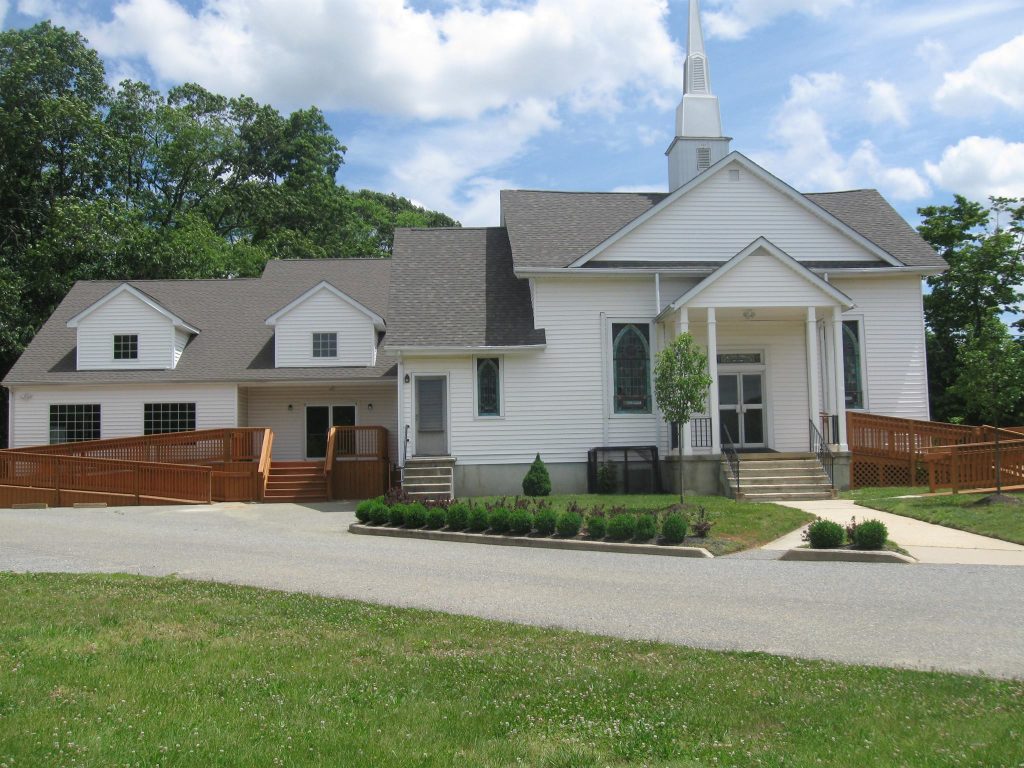 CUMBERLAND CO. – On Oct. 29, St. John UMC in Bridgeton invited the community to a ceremony officially designating the church as an Historic Native American Methodist Church, making it the only church to receive such designation in the state.

Home to many members of the Nanticoke Lenni-Lenape Tribal Nation, St. John UMC is the fifth oldest Native American Methodist Church in the U.S.

The recommendations to the 2017 Annual Conference of the United Methodist Church of Greater New Jersey states, “the church building has been a place of meeting for tribal affairs when none were available or allowed and a place of ministry to help the spiritual and physical needs of those in need.”

Disciples from St. John UMC currently serve on the Tribal Council of the Nanticoke Lenni-Lenape Tribal Nation; one for over 40 years.

The historic acknowledgment is a significant contrast to the Tribal Nation’s pursuit of reaffirmation, the struggle for sovereign recognition by the State of New Jersey.

On Oct. 18, 35 Nanticoke Lenni Lenape Tribal leaders and St. John UMC members paid homage to the new Museum of the American Revolution in Philadelphia. Sponsored by the Committee on Native American Ministries (CONAM), the trip served to remind attendees of the more than 250,000 Native Americans living east of the Mississippi River during the Revolutionary Era, forming more than 80 nations and speaking dozens of languages. CONAM provides support and education to both Natives and non-Natives to assist in understanding the challenges of cultural retention as church and society change.

“The decades of political turmoil and warfare which divided Great Britain and its colonies and led to the creation of the United States profoundly affected Native people,” said Kent.

“Everyone looks forward to the outcomes of this expansive CONAM training,” said Kent.