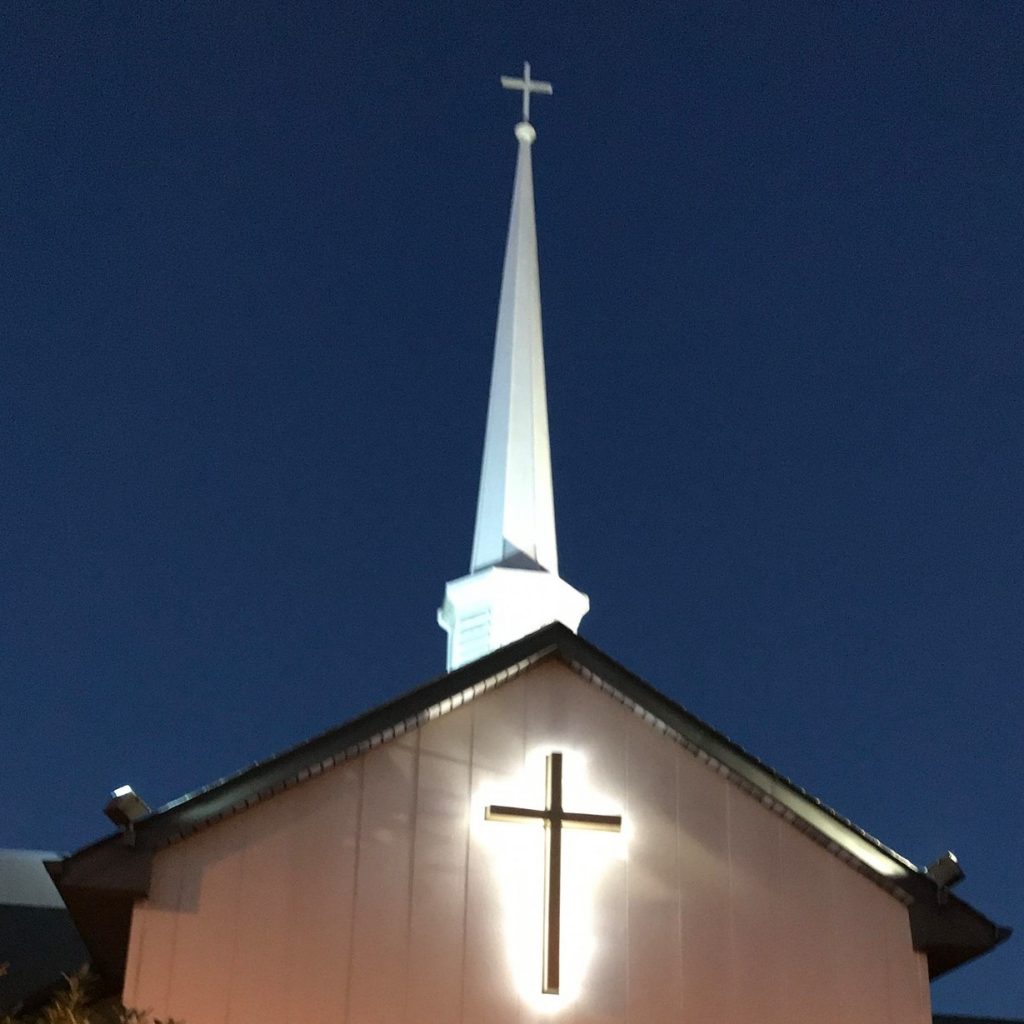 WHITING – When does 160 equal 500+1450+5+8+14+112+2? When you are a member of the Whiting United Methodist Church, you understand the numbers. These numbers represent the mission projects completed by the 160 members of the congregation since July.

In July, “Undie Sundie” collected 500 pieces of new underwear were collected for the Code Blue emergency shelter run by Haven/Beat the Street nonprofit which houses the homeless during extra cold days. Each new person coming to the shelter is given a new set of underwear, a warm blanket and cot, food and unconditional love by a staff of volunteers.

Also, in July, eight church members went to dinner at the JBJ Soul Kitchen in Toms River. Funded by the Jon Bon Jovi Foundation, and other companies, people can enjoy a meal and pay what they want; usually around $20 for a three course meal. When someone comes for a meal and is unable to pay, they are invited to work to earn their meal. Food is served in such a way that people are unaware of who has paid and who has not. Participants can also pay it forward and add another $20 to pay for another family.

August was ‘back to school’ month, and the congregation collected 1,450 school supply items from back packs to pencils and stuffed 26 of the back packs with items. On the 28th, five members set out in the heat to make a delivery to The Neighborhood Center in Camden; one of GNJ’s Hope Centers. The team enjoyed seeing the children participate in fun games. Volunteers from the center’s “Pop-up Library” read to children each week all summer, and this was their culminating activity.

“It was a joy to see the children laughing and having a great time,” said one church member.

In addition to other projects, the congregation brought food each month for their community food pantry. The items were delivered monthly by two women in the church.

On September 8 and 9, 14 congregants took part in the Caravan of Hope project initiated by Trinity UMC of Hacketsttown. The Whiting congregation delivered 112 meals to their local community. Recipients included men in a group home, women in an addiction recovery program and shut-ins in the community.

Five congregants delivered 60 meals to a church which serves a free meal once a month. They helped serve the meal, then distributed the box meals to folks to take home.

“What a blessing Trinity Church was to all these people and to us as well,” said Mary Jacobus, Missions Chairman of Whiting UMC. “The seed has been planted, and much fruit will follow.”

So how does the math add up? Jacobus answered, “Because the 160 have hearts overflowing with love and compassion. There is no number to measure the depth of love our congregation has for mission work. We are blessed beyond numbers and words.”

Whiting UMC’s mission work is an example of how GNJ leaders are living out the 2019-203 Strategic Plan By 2023, churches are striving to move from serving their own members to a mission that connects with the people in the community through relevant ministries.