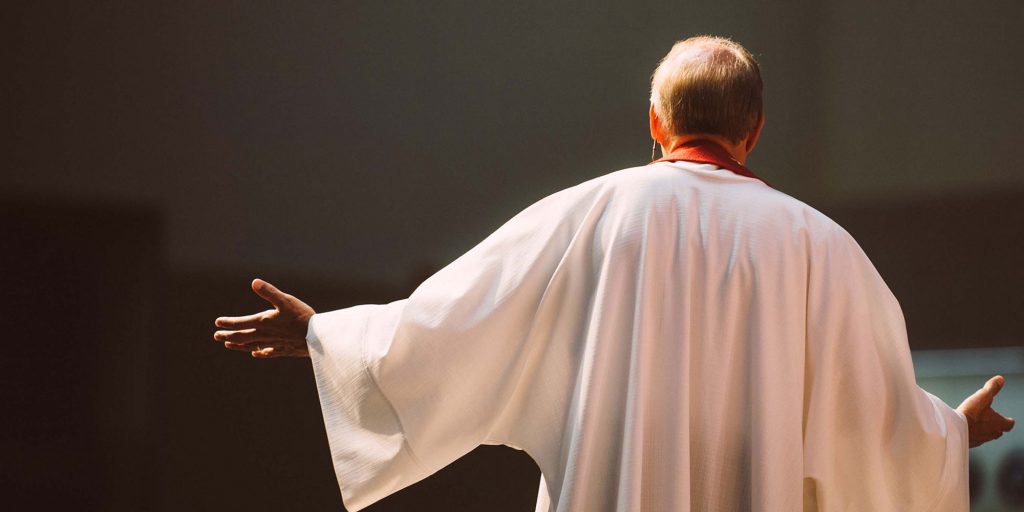 Dear Sisters and Brothers in Christ,

I write to you with a heavy heart because I know good people of faith will hear different pieces of news coming out of Charlottesville and come to different conclusions. I believe that conversation is important and hope that we will continue to gain clarity and understanding about these issues.

While in Germany for a Council of Bishop’s meeting several years ago, I toured a concentration camp. Martin Niemöller, clergyperson and Christian theologian, had been imprisoned there for being outspoken about Nazi atrocities against the Jews. The cell where he was in solitary confinement was preserved. Throughout the concentration camp, there were pictures of guards. There were quotes from guards. As I toured the concentration camp, I recognized that artifacts and history were preserved to communicate that while at the time, the behavior of the Nazi’s seemed the right thing to do, it was not normal. It was not moral. It was not how God intended for us to treat one another.

Today, we are facing one of the greatest challenges for our soul and the soul of our Nation. We are facing the normalization of hatred and the continued normalization of racism. You do not find today in Germany statues of Nazis on horseback or proudly marching. I commend the people of Germany who have preserved the horrors of the Holocaust, not idols that look patriotic or victorious.

What we choose to honor normalizes behavior. What we choose to portray as heroic signifies the behaviors our society normalizes. The argument that statues of heroic confederate soldiers are a part of our history is like saying statues of heroic Nazis are a part of history. It does not tell the story that at its heart, the Civil War was based largely on individual rights to preserve an economic system based on enslaving people. When unjust systems and the people who seek to preserve those systems are honored, it signals that injustices and oppression have a place, not only in our history but our present and future.

To say the Nazis, the KKK and other hate groups and the people who stand up against them are similar only emboldens hate groups. The Nazis of Germany and the dissidents who fought against them are not the same. The Nazis of today’s hate groups are not the same as those who resist and protest hate groups.  To compare as similar people who seek to preserve oppressive systems and injustices with those who seek to oppose them is a comparison that leads to further harm. One group of people went to Charlottesville with guns, chanting racial hatred against Jews and people of color to promote racism. The other group responded to oppose them and stand up for injustice. To call them the same is not normal. There is no moral equivalency between the groups.

What occurred is something that happens to a lesser degree in communities, churches, businesses, schools, organizations, and families all across our nation every day. It is a battle for what is right, what is of God and what kind of people we want to be. Racism in all forms, individual and systematic, is wrong. We can learn from the German people that we should never glorify a hate-filled and oppressive past, but we should help people see its horror, pain and evil so we can all work to prevent it from occurring again. Here in the United States, in our churches, communities and organizations, we should not glorify those who perpetrated or fought to preserve slavery, segregation and racism, but help the entire world see how wrong it was, is, and continues to be. When we don’t act, we allow other voices to normalize hate speech and divisiveness, and the injustice continues.

In Martin Niemöller’s cell there is a quote that says:

Greater New Jersey is a diverse church and we have made important progress. Let’s keep going. I invite each of you to have conversations during the next several weeks in your homes, Bible studies, small groups and worship and ask, “What can our family/congregation and individual disciples do to increase understanding about racism? What are the stories Jesus told about how to treat people? How will we listen to and honor the stories of those affected by racism? What will we do to work toward ending racism?”