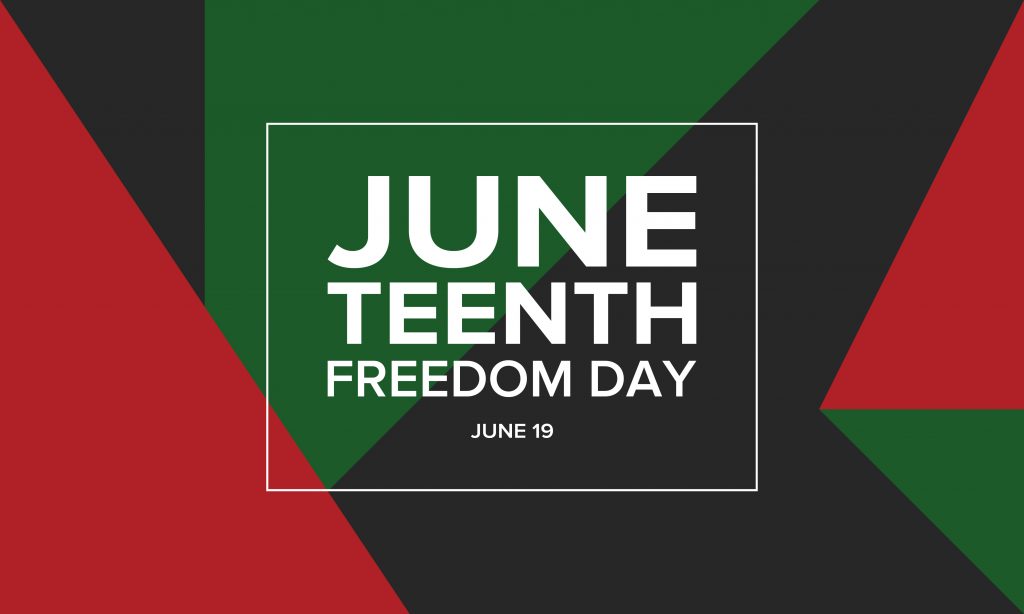 Racism against African Americans has continued in the U.S. for more than 400 years. Slavery was built on four types of racism:

The Emancipation Proclamation freed slaves from their slave masters but not from the sins of discrimination, biases and racism that continue today through individual, interpersonal, institutional and structural racism.  Lord in your mercy, forgive us!

The Black Lives Matters movement seeks to call attention to all four aspects of racism. Many people are doing better at overcoming personal and interpersonal racism, but institutional racism and structural racism are much more subtle and more widely accepted. Because institutional and structural racism are so ingrained in society, it seems natural or normal to many people. Our work as United Methodists of Greater New Jersey is to end all four types of racism in the church and to be witnesses to transform the world.

Following the death of George Floyd, I began working with individuals and groups to identify the next steps for building on the good work we are doing in GNJ, and deepening and expanding the ministry to address the four types of racism. I ask for your prayers as I lead us forward.

I have also scheduled listening sessions across GNJ to hear your hopes for our future. There are still two more opportunities to participate. You will be able to Zoom or call in on the following dates and times:

While this is hard work, it is not hopeless. God is ready to heal, transform and renew the church and our own lives. Your engagement will ensure we will continue to make and even speed up progress for the day when we will overcome racism with changed people, systems and church.

On this Juneteenth, I want to thank African Americans for your faithfulness and loyalty to the church, especially when we are wrong. For your consistent efforts to make us a better church and me a better leader. It has come at a great cost to you.  I and many of us will be eternally grateful for being the presence of Christ among us. You are a gift. Thank you.