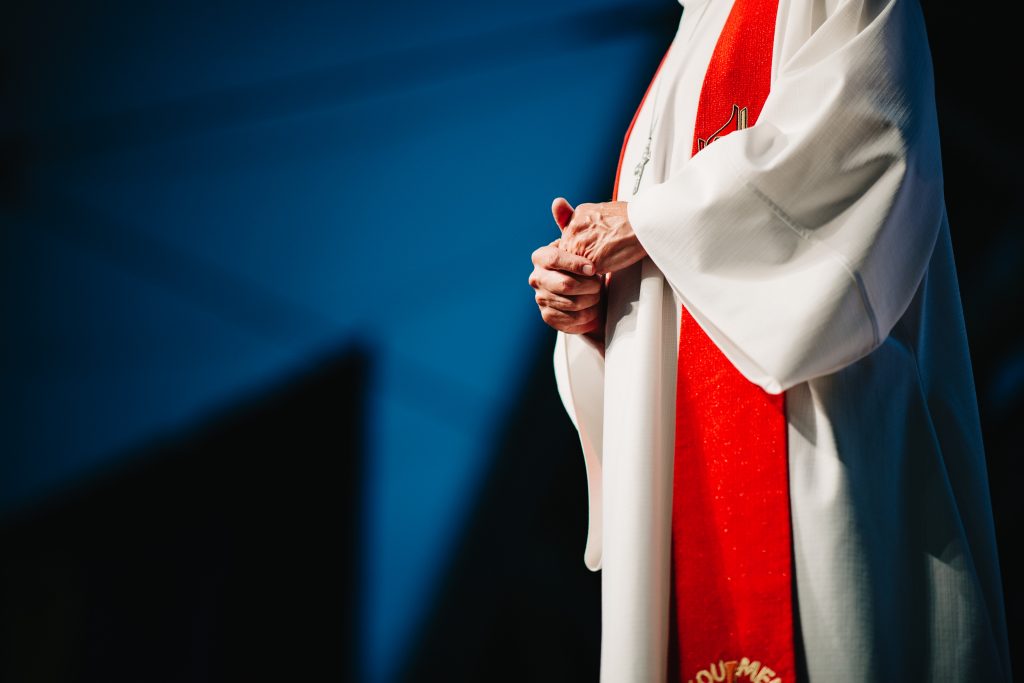 Dear Laity and Clergy of GNJ,

I am deeply saddened that two caucuses that seek to divide United Methodists based on theological understandings, Good News and the Wesleyan Covenant Association and its New Jersey affiliate, have called into question an appointment I made this year. They have said that an appointment this season was motivated because the pastor was a supporter of theirs and was leading the congregation out of the denomination. They further asserted that the pastor was given a new appointment without following The Book of Discipline and without following the procedures of consultation. These accusations are false. This is the first time in my 17th year of making appointments that I have been publicly accused of such abuse of the sacred trust that I promised at my consecration as a bishop.

I would normally prefer not to draw more attention to such an accusation except that Good News, the Wesleyan Covenant Association and its New Jersey affiliate have continued their false accusations even when Good News and the Wesleyan Covenant Association were provided with information about the circumstances of the appointment. They have not only sent messages across the denomination, but our conference journal was used to secure a list of GNJ clergy and laity addresses, and they have been communicating this false information directly to many across GNJ. Superintendents and I have been contacted by people in GNJ about whether this is true and if not, why are we not responding to such egregious accusations.

I have chosen to respond for the integrity of our system and the work of the cabinet. The issue involves the appointing of a pastor who the superintendent and I have worked with for more than four years to address issues and his refusal to accept an appointment. The following are the circumstances that led to the appointment change and ultimately the clergy person surrendering his credentials.

Good News or the WCA and its New Jersey affiliate never reached out to me about what occurred, even though I had sent the above information to them. It is regrettable that there are people who are using this matter to divide people in our denomination. This has been painful for the congregation and its lay and pastoral staff, the cabinet and many in GNJ. I want to assure all our clergy that the appointment process under my leadership has never been nor ever will be used to hurt a clergy person or a congregation because of their theology or if they have chosen to leave The United Methodist Church. Likewise, we would not appoint someone to a church to attempt to change the theology or because the church may want to leave the denomination. In fact, we have aligned appointments in which the clergy person and the congregation have expressed a desire to leave the denomination.

Regretfully, I believe there will be additional letters and statements that will be published, which will continue to sow seeds of discontent. I recognize that there are people who are discontented, and we pledge to continue to work with you to address issues or to help people find a different path forward. We will not continue to engage in the public discord, but focus on the mission and serving Jesus Christ and trust God will sort out people’s differences.

I give thanks to God for each of you. I have found that our clergy irrespective of their theology are called and committed to make disciples of Jesus Christ and grow vital congregations for the transformation of the world. I have also found our laity regardless of their convictions, ultimately seek to follow Christ into the world to serve God. There will be challenging days ahead, and the cabinet and I remain committed to help all our congregations and pastors to thrive and move forward as the church of Jesus Christ. I invite you to join in such a commitment.