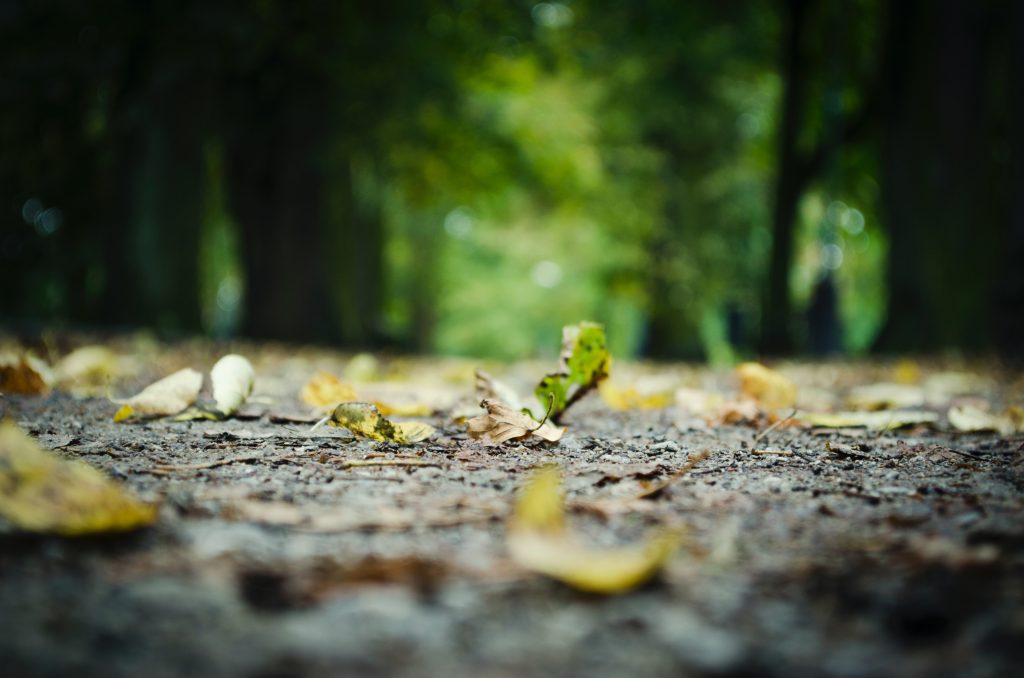 “But he said to me, “My grace is sufficient for you, for my power is made perfect in weakness.” Therefore, I will boast all the more gladly of my weaknesses, so that the power of Christ may rest upon me.” (2 Corinthians 12:7-10)

Abraham Lincoln struggled with severe depression in his twenties and thirties. Neighbors had to lock him up in the room for a week or two, so he wouldn’t take his life. He had three breakdowns. Lincoln was a country lawyer with only one year of formal education. His lack of education and poor performance as a lawyer were constantly ridiculed. He had a series of defeats as he ran for public office. His favorite child, Willie, died at the age of eleven. Lincoln was devastated. After being elected as President, Lincoln even had to sneak into Washington, DC, for his inauguration because so many people wanted him dead. His failures and setbacks were a source of public ridicule during his presidency.

The more serious issue was also that Lincoln tended to fall into deep sadness and self-pity. “Lincoln’s Melancholy,” written by Joshua Wolf Shenk, describes it well. In 1856, at age 47, he wrote honestly, “with me, the race of ambition has been a failure—a flat failure.”

During the early stage of the Civil War, his armies fought so poorly that they were defeated in most areas. One out of every five men from the ages of fifteen through forty in the US had died during the war. Every member of every family in those days was affected. Just imagine the weight of the psychological burden on the highest-ranked leader of the divided and battered nation!

Lincoln’s leadership is still praised because he never showed any hatred or need for revenge for his former enemies. He invited many leaders who harassed him while running against him as his cabinet members. Lincoln never demonized his opponents. Many scholars noticed that his leadership quality to embrace his counterpart with grace and reconciliation could be attributed to his inner strife to embrace his shadow, such as failures, depression, anxiety, despair, and self-doubt, with confidence, success, and hope. He acknowledged his weakness and fear privately and even utilized it to introduce himself publicly with a sense of humor. As he responded to put-downs, he replied, “I have never been up.” However, he never stopped his journey to push forward. Lincoln was “unsteady but strong”. The regenerative integration between humus and hubris within Lincoln created a new entity. More precisely, his courageous embracement of humus into his core gave him a fertile ground where new life is born. Under his weak but mature leadership, the deadly divided nation was rebirthed as one nation.

We have been navigating through the roaring seas of political and economic polarization. Our beloved church, the United Methodist Church, is splitting, too. A denominational fight has now arrived at some of our local churches. Church families are separating and leaving their spiritual homes with frustration and anger. Grieving hearts are all over. It is projected that we will continue this sad journey for a while. Yet, the more I pray and reflect on it, the more convinced I am that it is not the strength or hubris we need now but the weakness and the hummus.

Author and theologian Marva Dawn agrees and says in her excellent book Powers, Weakness, and the Tabernacle of God that “God has more need of our weakness than our strength. Just as powers overstep their bounds and become gods, our power becomes a rival to God. We display God’s glory by our union with Christ in the power of the Spirit in our weaknesses.”

May God give us the courage to face our humus and weakness.

May God’s new life arise from our failures, sadness, and shadow.

May the glory of Christ shine through our brokenness.