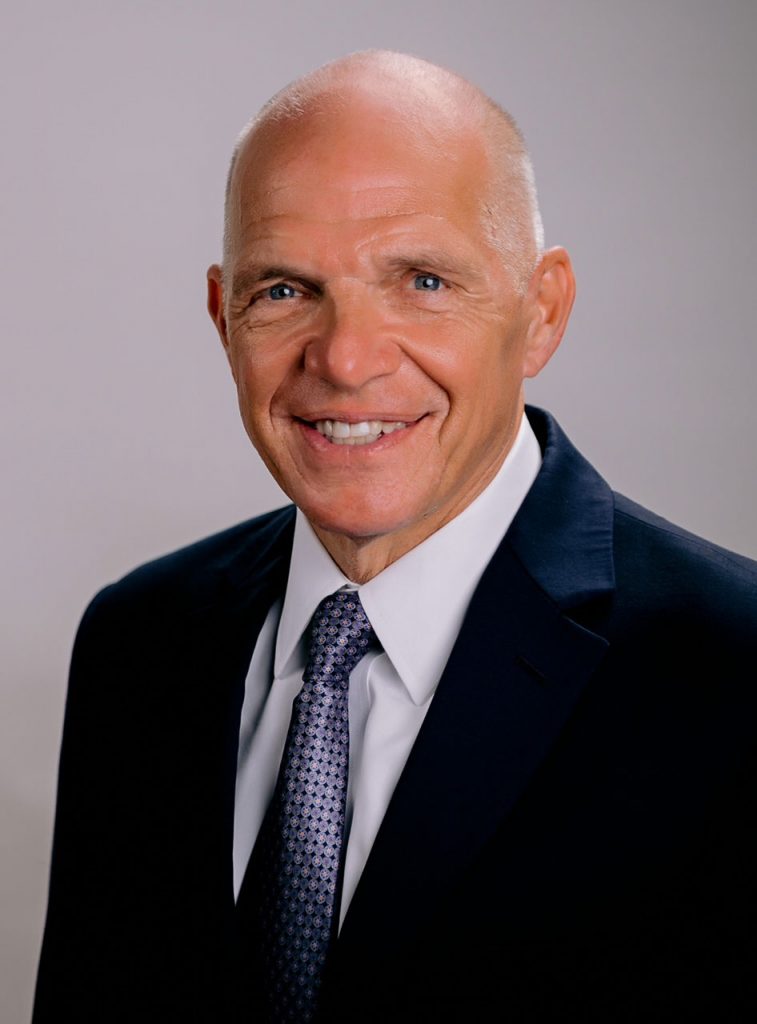 Recently I celebrated a wedding for some friends in Vermont. At the reception Beverly and I were seated with a group of family and friends of the bride and groom. As we talked about Vermont fall colors, family, friends and life during the pandemic, I noticed a woman with white hair, long retired sat taking it all in, but silent.

I asked her to tell me about herself. She told me she had been a high school gym teacher in a Vermont town and coached field hockey. She shared that when she arrived at the school in the early 1960s, there were only a few women’s sports teams, and so she decided to start a field hockey team. She had little support from the school or the district. Starting a women’s sports team before Title 9, which requires parity between men and women’s sports in schools, was a difficult task.

She noticed the football field was not being used because the season was over, so she gathered interested girls and began to practice on the football field. “Well, you might have thought a mortal sin had been committed,” the woman told me.

The football coach said she could not use the field, and it went to the school principal and then to the superintendent of schools. Each indicated that she should not proceed, but she persisted. Eventually the intramural team became part of the league and eventually went on to win the state championship.

Title 9 changed a lot for women’s sports. I have to wonder if it was not because of courageous women in small towns across the country that dared to dream and persevere. We often don’t hear of the small town stories, or the solitary gym teacher and their impact on change and progress. Usually important and significant change and accomplishment begins with a person.

This is the Gospel story. Jesus came from a town that everyone did not think would produce anything. He gathered a group of tax collectors, fishermen and others that no one thought much of, and they persevered, which produced character, and character produced hope, and hope has not disappointed (Romans 5:4-5).

God blesses the small individual steps toward healing, wholeness, health, justice and righteousness regardless of where they start. Each of us can and are a difference maker in the unfolding story of God in the world.

God is and will continue to bless you and your efforts for the Gospel sake.

It is the story of the mustard seed (Mark 4:30-32). One day a seed is planted and years later people are blessed by that simple act with beauty and fruitfulness. Never think that you won’t be a difference maker by the small act of grace, kindness, witness, prayerful act of obedience or act of justice you do today. You are God’s gift to the future.