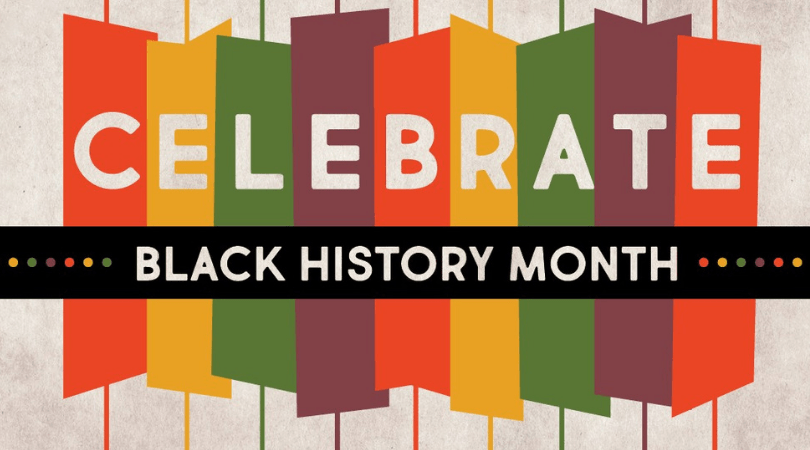 Black History Month is a time to celebrate the historical contributions of African Americans, but it is also an opportunity to explore the continuing issues of poverty, discrimination and inequality, issues that have only been amplified in the face of a pandemic bearing down on our communities. Historian Carter G. Woodson chose February as the month to honor black history because Abraham Lincoln and Frederick Douglass were born in February. The month was first celebrated in 1970 and then recognized by President Gerald Ford in 1976. Methodists have played a major role in shaping that history.

Black Methodists have made their mark on history–from Harry Hosier, the African American preacher who traveled with Francis Asbury in the late 18th century and Brown v. the Board of Education lawyer, Charles S. Scott, who was a Methodist layman in 1954 and the first African American bishop elected in 1968 to the strides made by Civil Rights Leader Joseph Lowry who worked alongside Martin Luther King Jr and the first African American woman elected bishop in 1984, Leontine T. C. Kelly. Self-educated preacher, Charles Tindley is widely believed to be the writer of the hymn “We Shall Overcome,” which became the mantra of the Civil Rights Movement of the 1960s, for which lifelong Methodist pastors, Gil Caldwell and James M. Lawson made a difference by providing nonviolent training programs, rallying peacefully and supporting voter drives.

Now more than 50 years after the Civil Rights Acts were signed into law, the history of African Americans in the United Methodist Church continues to be nurtured, while hate is driven out and room is made for new highlights and transformation in the years to come. But there is more work to be done.

A Journey of Hope is an organized plan to work toward ending the sin of racism through education, new programs and supporting the underserved populations whose voices have not been heard for hundreds of years.

One of the foot soldiers who walked alongside Martin Luther King Jr., Caldwell supported voter drives in Mississippi, marched on Washington, was a champion for LGBTQ rights and came to the march from Selma to Montgomery at the request of King.

His legacy opens the door for others to follow in his footsteps. GNJ’s Lan Wilson has been working with the Commission on Race and Religion to create a service called, “Not Soon Forgotten.” The service of legacy, love and leadership honors Black History Month, Valentine’s Day and President’s Day. It is designed for Feb. 14 but will function as a usable service throughout the year. It includes a worship resource (service outline with sermon outline included) and sermon video and graphics.

Throughout GNJ, local churches have been hosting webinars and podcasts that introduce difficult but necessary conversations on racism and inclusion. Other churches host book discussions and small groups with youth to address racism and to learn how to be a non-racist. Still others work hard at feeding the hungry in underserved communities where racial disparities in healthcare have widened with the onslaught of the pandemic.

Despite medical issues later in life, Caldwell never gave up hope that racial justice was possible and was so encouraged by recent developments. He said, “I have long believed that Black United Methodists have a calling to be ‘Wounded Healers’ of the UMC and the USA. Our hymnals include, “Lift Every Voice and Sing,” that has these words, ‘We have come over a way that tears have been watered traveling our path through the blood of the slaughtered.’”

I Dream a World
I dream a world where man
No other man will scorn,
Where love will bless the earth
And peace its paths adorn
I dream a world where all
Will know sweet freedom’s way,
Where greed no longer saps the soul
Nor avarice blights our day.
A world I dream where black or white,
Whatever race you be,
Will share the bounties of the earth
And every man is free,
Where wretchedness will hang its head
And joy, like a pearl,
Attends the needs of all mankind-
Of such I dream, my world!
– Langston Hughes