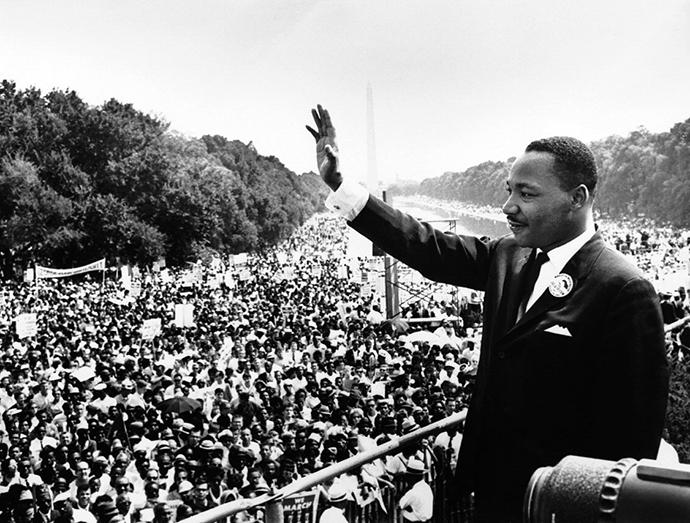 “The paradox of education is precisely this – that as one begins to become conscious one begins to examine the society in which he is being educated.” – James Baldwin

A lifetime of lessons I’ve learned from growing up at a church in the projects, attending an upper-class all-white grade school, to pastoring in a 95% white congregation in what is proudly called Pennsyl-tucky, to navigating the journey of ministry in Greater New Jersey during catastrophic times such as 2020 and 2021.

Life is a lesson in this paradox of education of which Baldwin speaks. To be black in this lifetime is to unavoidably live and breathe that lesson day in and day out. Whether people know it or not. When people are “woke” or choosing to look the other way. Even the moments when the privileged population attempts to join the effort to pull back the rug on this swept-under oppressive knee in the neck that spans far longer than eight minutes and 46 six seconds, but more like the lifespan of a nation. A nation that declares to be the land of the free and the home of the brave.

But since those words were written, people have owned people, called other people legally less than people, not worthy of a vote or voice, and continue to this day to treat people like less than people. A nation that boasts, “We, the people” but refuses to accept the inclusive togetherness in “we” and instead chooses to lift the ‘people’ it prefers while stepping on the backs of the rest.

If nothing else, the past year has attempted to educate us, but my friends to be educated isn’t enough. One must take that knowledge and use it to examine ourselves, our communities, our organizations, our churches and the entire world around us. And then we must ask, what will we do?

This is why we choose to remember history. This is why I choose to celebrate this month–the names and accomplishments of my ancestors–for all the times they weren’t recognized; for all the times they were spit on, beaten, the credit for their work stolen, the virtue of their wives and children taken; for every Benjamin Banneker whose photographic memory is the reason we have that capitol city that has seen great struggles and triumphs; for every Claudette Colvin, who refused to give up their seat but never started a movement; for every Amelia Boynton Robinson, who was never properly recognized, but was beaten mercilessly at the front of the protest line on Bloody Sunday in Selma, but kept on marching the next day; for every Rev. Robert Brown of Pennsylvania and UM pastors around the nation who spent their lives pastoring racist white congregations while crosses were being burned in their front yards and bricks thrown through their windows.

“Because what good is it, my brothers and sisters, if someone claims to have faith but has no deeds? …Faith by itself, if it not accompanied by action, is dead.” – James 2:14,17