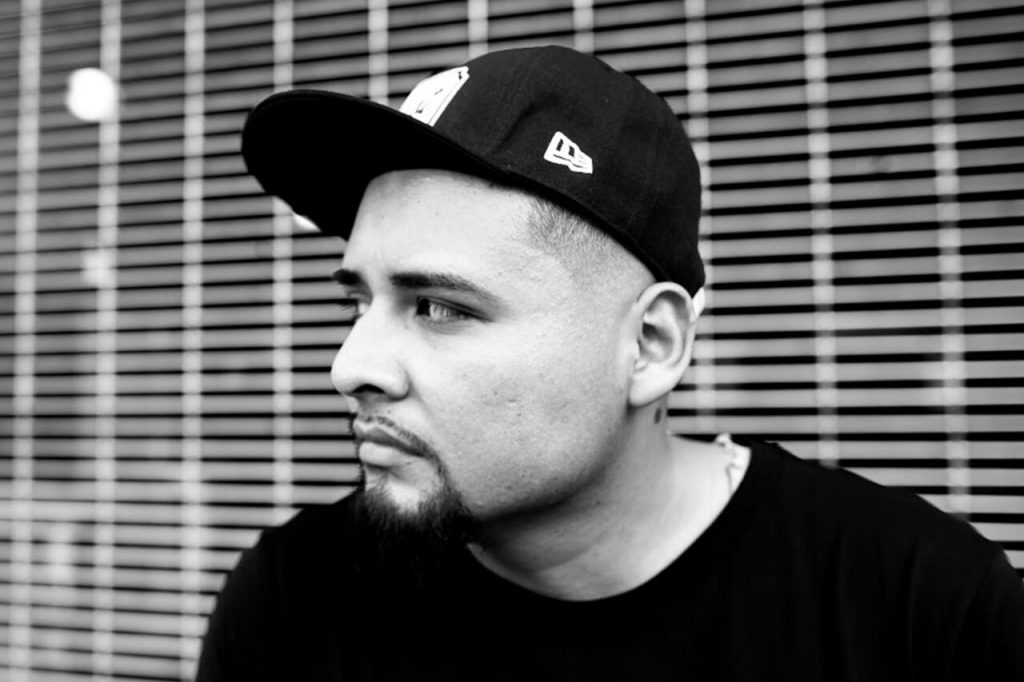 Bryan “DJ Vow” Martinez has built a career spreading the gospel through music and will be DJing at IGNITE 2017. Photo provided

WILDWOOD – When thinking of Christian music, hip hop and electronic dance music don’t immediately come to mind. That is, unless you’re Bryan “DJ Vow” Martinez, who has built a career spreading the word of God through music.

Martinez has been spinning for over ten years in hopes of bridging the gap between church culture and millennial culture. The DJ believes that “[his] speakers can effectively communicate with someone who otherwise wouldn’t have cared to engage. God can use anything and anyone for his glory, including something as taboo as electronic dance music or hip hop.”  He will be bringing his talents to the stage at the IGNITE youth conference in Wildwood this fall.

Martinez is no stranger to youth conferences, having spun at many as well as attended as a participant in his own youth. Growing up in inner city Fort Worth, TX in the 90s was challenging to say the least. Gangs were prevalent and many of his friends and family fell into dangerous lifestyles. Luckily for Martinez, he was invited to church by an acquaintance and immediately saw the light. At the tender age of 12, he decided to follow Jesus wholeheartedly. He began attending church regularly as well as youth conferences just like IGNITE. It was here that he felt he was able to block out all distractions and focus on communicating with God.

There was no shortage of music in the Martinez household.  The DJ’s father was a musician and as a little boy he would sneak into his father’s stash of music and play disco records. He grew up with a surplus of musical influence; everything from hip hop, to rock, to traditional Latino music. When he was 12, DJ Vow’s older brother bought him a cheap turntable DJ set, and he was instantly hooked. He did his first show at 14, nervous as could be, and remembers that he couldn’t ever make eye contact with the crowd. The more shows he did, the more comfortable he got and he continued to work hard at his music while still working his regular job.

When he was 24, Martinez met a hip hop artist named Tedashii, and thus began a series of events which led to him quitting his day job to pursue music full time. Now he spins shows with the ultimate hope of spreading the message that “it’s ok to have a good time, we can live a relevant lifestyle that also pursues holiness.” He believes that what is lacking with today’s youth is a passionate love of God, and he hopes to ignite that in their hearts through music.

Martinez is thrilled to be an invited artist at this year’s IGNITE. This will be the conference’s fourth year, which is on track to top last year’s attendance of over 1,200 participants. The DJ will be joined by world renowned artists and speakers such as Meredith Andrews, Reggie Dabbs and Tedashii.  For Martinez, these conferences hold a special place in his heart as the memories he made as a youth at similar events have stayed with him to this day. For that reason, every year Martinez and his wife make it a priority to anonymously sponsor a student to attend a youth conference.

He firmly believes that “no matter how hard we try, we cannot measure life change, we cannot create a formula for salvation. However, we can choose to invest into our next generation, we can cast our nets, we can pray, we can be obedient, we encourage and support the work of God through ministries that make it their main goal to communicate Jesus to young people.”