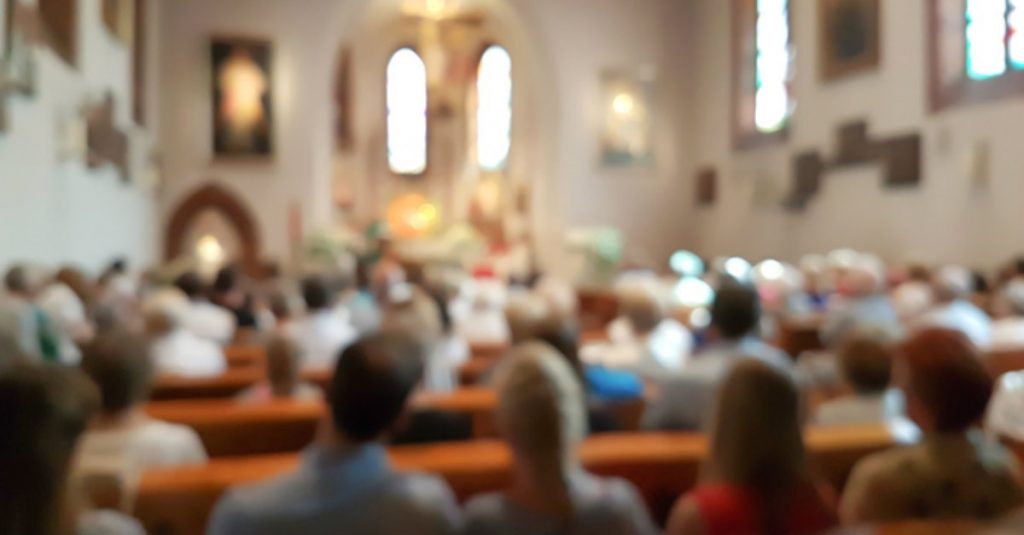 In 1573, the painter Paolo Veronese completed his masterpiece “The Last Supper.” It was magnificent, except for one tiny problem: he decided to add a few “unconventional” characters in the painting. This prompted an investigation by the Roman Catholic Inquisition and apparently they were less-than-impressed with his inclusion of “buffoons, drunken Germans, dwarfs and other such scurrilities.” The inquisition gave him three months to completely rework his painting.

Instead, he just changed the title.

It turns out the Inquisition was perfectly fine with the painting as long as it was called “The Feast in the House of Levi.” It is displayed in Venice to this day.

I’m going to go out on a limb and guess that most of us have trouble relating to the leaders of the 16th century Inquisition.  However, I’ll bet that most of us DO know what it’s like to have the “wrong people at the table.” Certainly many of our churches have wrestled with this idea as neighborhoods have changed or attendance has declined. There’s a sense that if too many of the “wrong type” come in we might lose a piece of who we are, or maybe even who God is.

But here’s a little secret: by including more voices (yes, even voices you’re not thrilled to hear from) we actually expand our experience of God rather than diminish it.

C.S. Lewis talked about it in “The Four Loves” as he described the impact that losing his friend Charles had on his other friendships:

“In each of my friends there is something that only some other friend can fully bring out. By myself I am not large enough to call the whole man into activity; I want other lights than my own to show all his facets. Now that Charles is dead, I shall never again see Ronald’s [Tolkien’s] reaction to a specifically Charles joke. Far from having more of Ronald, having him “to myself” now that Charles is away, I have less of Ronald.”

There is a similar miracle in play with our experience of God and the life of our churches. By sharing our churches’ ministries, services, and communities with more voices, we don’t end up experiencing less of God, we somehow encounter more of what God has to offer.

Recently, one of our GNJ pastors had experienced some difficulty connecting new people to his Sunday morning worship service, so he began a dinner church that allowed them room to experiment with a variety of leadership. After just a few months, their dinner church’s attendance rivaled Sunday morning’s, and an average of 20% of the attendees were previously unaffiliated with the church! One woman recently said, “I think some churches get a little stuck, so I’m going to sit in a different place each week to help us not get stuck.”

So here’s my challenge: invite the so-called “wrong people” to the table. Put your middle schoolers in charge of the potluck, invite your atheist barista to a VBS planning meeting, ask your most senior members to do the children’s time skit, offer local homeless the role of scripture reader, or hire a college fraternity to visit on Sunday and give an assessment of their experience. Go crazy, see what happens!

I’ll bet that along the way we’ll see yet another side of God.