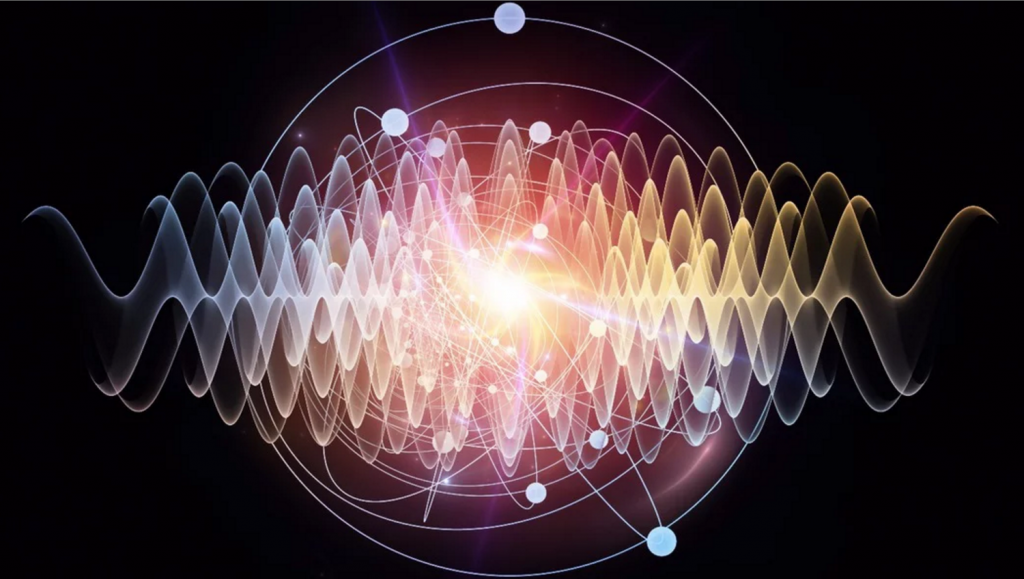 I’ll never forget the moment I found out I wasn’t cool anymore. I was a youth director and had a car packed full of youth on the way to an after-church lunch. I pressed play on my CD player and almost simultaneously, every kid in that car made a face of utter disgust.

“Is this seriously what you listen to??” said one particularly polite 15-year-old. I mumbled something about it being my roommate’s CD and flipped on the radio.

It had happened. I was officially obsolete.

I started a new habit that day: I had a team of four “cool” teenagers begin making me a new playlist every month, complete with background info on each of the bands. I basically recruited pop culture tutors. These were desperate times but I conceded that they were connected to pipelines I was no longer privy to.

One of my favorite stories in scripture is God’s call of Samuel. Here we have a sixth grader who I am fairly certain had never earned a Masters of Divinity, yet he hears God’s voice loud and clear when the high priest Eli was getting radio silence. After having his REM cycle interrupted three times, Eli eventually pieces together that God must be speaking on a different frequency and that Samuel is dialed in. He offers Samuel a few instructions, and so begins the ministry of one of Israel’s most prominent early leaders.

Here’s the bad news that you probably already know: cool and connected doesn’t last forever. No matter how tuned in to hit music, pop culture, the latest fashion, or the cutting-edge knowledge in your particular field, there will come a day when you’re out of the loop. It happens, and deep down we all know it.

Here’s the bad news you might not know: a similar thing will happen in our faith life. There will be seasons when we are dialed in to the voice of God. We have clarity of call and we’re up to the challenge. But there are other seasons of total disconnection when we are getting radio silence from God.

Don’t worry, there’s plenty of good news too! First of all, you should know that you’re not alone. Feelings of silence are part of the rhythms of faith life, and it happens to EVERYONE. Believe it or not, you might even find these times are when you do your best growing.

The other good news? GOD’S NOT ACTUALLY SILENT! But…there’s a chance we’re dialed in to the wrong frequency. I’ll bet there’s an unsuspecting Samuel out there who is hearing God loud and clear, and the wisest thing we could do is to sit next to them, say “what are you hearing?” and then listen up.

In the past ten years, my circle of friends and colleagues has expanded into a much more diverse community than I previously knew. I’m a slow learner but have finally begun to understand that this white, male pastor probably isn’t hearing God’s voice on every frequency. When my Latino brothers and sisters talk to me about living a life of faith in their community, I begin to hear God on a completely new frequency. When my African American colleagues share stories of leadership in their context, I’m accessing a deep wisdom I couldn’t possibly reach on my own. When I listen to the road that many women have taken to the pastorate, I begin to realize that there are a few (thousand) things I take for granted about my road to ministry.

Bottom line, God’s is not silent. God continues to speak, and we would be wise, faithful even, to actively seek out people in our community who might be hearing God on a difference frequency. We’ll all be the better for it.