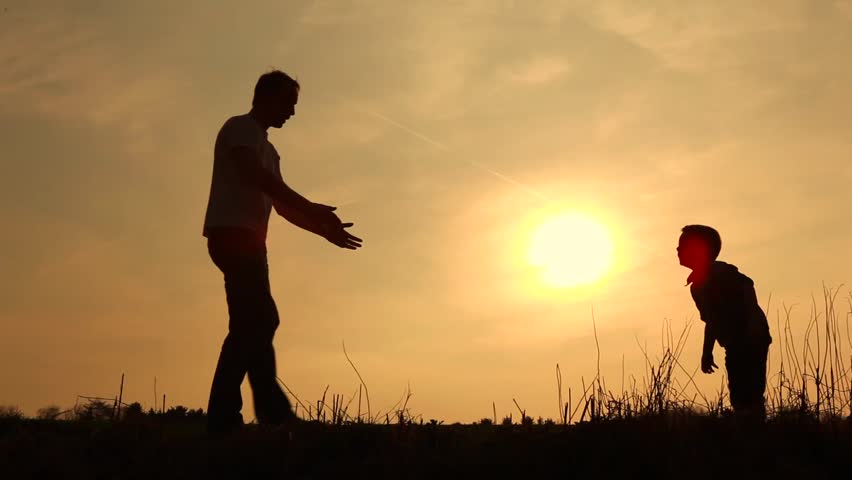 I’ll never forget it. One hundred grown men cheering like crazy as, one by one, fathers walked in front of the group and called their middle school sons to walk forward and join them “as a fellow man of Christ.”  The father would then give his son a little leather necklace with a few beads on it (remember the ones you used to make at summer camp?) as a symbol of the moment.

I’m sure this little activity sounded like a great idea at the planning meeting for the father son retreat, but to 12 year old Trey (and every other middle school boy there), this was a recipe for pure, unadulterated embarrassment.

It singled each of us out.

There was a beaded necklace involved.

Did I mention it wasn’t cool?

I waited nervously hoping that someone would pull the fire alarm before it was my dad’s turn. I cringed when Dad took his place in front of the group. I was mortified when he decided to start by pointing at me. None of the other dads pointed. All of that paled in comparison to what he did next… he called me by MY FULL NAME.

“WILLIAM EARL WINCE III, come and join me as a fellow man of Christ!”

But something strange happened when I heard him say my name. I wasn’t embarrassed anymore. I was captivated. I remember walking toward him with tears in my eyes. I remember him putting that arts-and-crafts necklace over my head. I remember hugging him. Then I remember wearing that necklace (hidden under my shirt) for the next 6 years. I still have it today. It MEANT something to me. Such a silly little event, and yet I felt like something special happened that day.

Rites of passage, traditions, and more importantly, sacraments can be the moments that turn the page in people’s lives. It is the moment that someone says “my life was like that, but now it’s like this…” There’s just one tiny thing we have to do first: invite them. Invite people to take the next step in their faith journey. Invite them to declare who they are and invite their community to support them all the way.

That’s baptism. That’s why we’re inviting every church to join in the Water & Roots movement this year. As pastors and church leaders, we want to support one another by inviting people into the sacrament of baptism.

For now, here’s all we’re asking:

Sometimes all we need is for someone to call us by name.