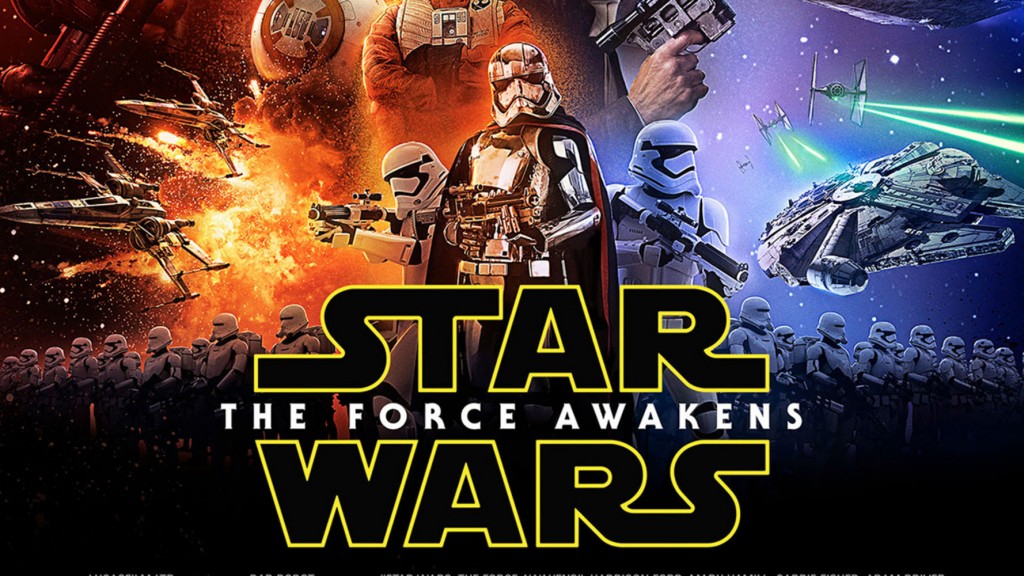 In a world filled with volumes of truths, ulterior motives and glossy photoshopping, many are searching for and demanding authenticity. Products, brands, politicians and even fantasy movies are now marketed by claiming it. Because George Lucas’ Star Wars Prequel Trilogy was heavily criticized for overuse of special effects and virtual technology, director J.J. Abrams emphasizes authenticity in the newly released Star Wars: The Force Awakens. Instead of relying on computer generated characters such as Jar-Jar Binks, he introduces the animatronic Babbajo, who is more akin to the puppets from the early Star Wars movies. He also carefully chose the Irish island Skellig Michael for the movie’s final scene for its “authenticity” in conjuring up “another place and another time.”

Yet, our culture also prides itself in being savvier than ever in discerning when authenticity is manufactured. As a result many now live in a state of perpetual cynicism. This carries over into our appraisals of one another and how we handle our relationships.

Psychologist Jeremy Safran writes, “we need to look for new ways of pursuing the project of authenticity in a contemporary context.” In today’s highly mobile world where many no longer live in communities with their extended families and childhood friends, the craving for sincere, meaningful and thus “authentic” connection has never screamed louder. It can be as simple as going back to the basics.

In small groups authenticity stimulates transformation as it includes confession. Confession leads to prayer and prayer leads to emotional healing, (James 5:16). When members become transparent enough to confess who they really are and what they really do, healing takes place within the group.

Small group leaders create an environment of authenticity when they:

Tap into the true Force
Create a worshipful atmosphere. Focus on God. Invoke the Holy Spirit early in the meeting by:

Responding to culture, J.J. Abrams intentionally delivered a return to the realism of the early Star Wars movies. Likewise, faith-based small groups can respond to contemporary culture’s cynicisms and craving for authentic relationship by being intentional, real returns to the basics Wesley envisioned for growing disciples with transformed lives.