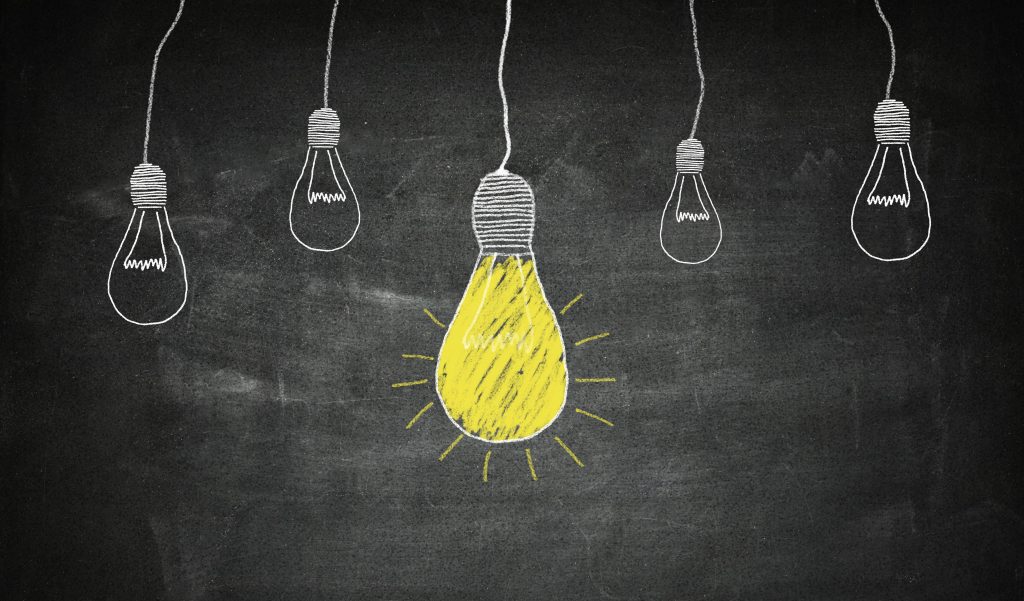 Bob Goff, author of Love Does quits something every Thursday. He just stops doing something.

Essentially, he chooses one good thing to quit every Thursday so that (and here’s the revolutionary part) he can have the margin to say “yes” to the best things that God has in store for him.

I wonder how many of our churches have actively sought to be a “culture of yes”? Let’s take a quick inventory. How many new ideas has your organization fully implemented in the past 90 days? Six months? Year?

When I began at one of my former churches, the typical turnaround time for us to actually move on an idea was about 9-12 months. Three years later, that turnaround time was less than 1 month. The reason?

We tried a whole lot of things.

Mind you, that doesn’t mean we got good at coming up with only brilliant ideas. We tried a lot of dumb ideas. In the process of all that trying, we began to figure out that we needed a system for hearing, deciding upon, delegating, and launching new ideas. That way, when a good idea actually did come along, we immediately knew the people, committees, and communication media needed in order to get this idea heard, decided upon, delegated, and launched.

Beware, not everything will be a home run! Our team spent upwards of 300 hours in research and preparation on some projects, only to ultimately decide that our great idea wasn’t so great. Deciding NOT to do something communicated to our congregation several important things:

Whether an idea hits or not, all of these messages build trust and give purpose to a congregation. Suddenly, folks who used to sit in the back (or front) pews and grumble, find themselves too busy to be grumbling. Yes, even ideas that don’t work out can often make the church stronger.

The greatest benefit of trying new things is packed into the implicit message we send after trying something that doesn’t quite work: we aren’t afraid to fail.

Churches who are afraid to fail have already begun their journey to fail. Every. Time.

Churches who risk new ideas for the sake of the Kingdom learn how to be a sustained voice of hope in their culture.

That’s where I want my family to go to church. That’s the kind of faith community I want my son to know. I want him to watch brave Christians who aren’t afraid to try new ideas. I want him to spend time with people who are comfortable with vulnerability, because they’ve practiced trying a few ideas that might not have worked.

That is the kind of congregation we cultivate in a “culture of yes.”