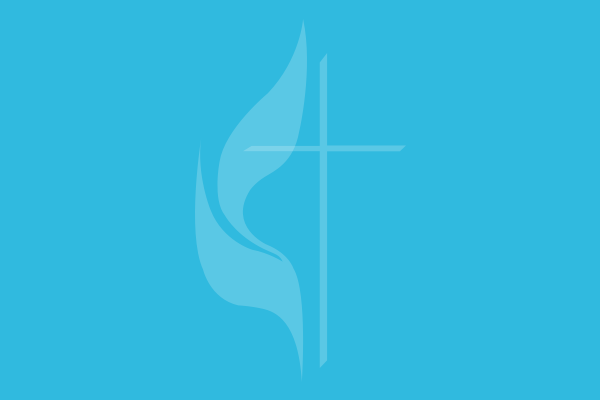 A Future With Hope came along at just the right time in Damita Daniel’s life.

The Atlantic City resident had been trying to find a way to get her house repaired after it was severely damaged in Superstorm Sandy in October of 2012. Then she was told she was losing her 30-year job as a casino worker.

A Future With Hope did indeed give Daniel and her family a hopeful future. “Life is about timing and I’m a firm believer that things are going to happen to you, it’s just a matter of where you are at in life,” Daniel said. “I was at Bally’s for 30 years and one day I was getting all this joyous news about my home, and then the next day they said we have to let you go. “But this (the news about getting the house rebuilt) was able to carry me from that. That’s the timing I’m talking about. I believe if you keep it going and you keep it moving and do the things you are supposed to do, God up above will take you through.”

The home rebuilding journey for Daniel and her family was officially completed on Aug. 26 with a house blessing. Others who partnered with AFWH to help complete the more than year-long project were the Episcopal Relief and Development, World Renew Inc., Venice Park UMC in Atlantic City and The Salvation Army. The Daniel home was the 160th out of 178 homes rebuilt by AFWH by the end of August. “When any project is complete, there is of course a sense of relief and gratitude and usually a sense of satisfaction,” said AFWH construction foreman Jim Watson. “With this house in particular, it was a lengthy project and the family was so gracious and kind for being out of their home as long as they were. It’s a testament to who they are as people. It’s especially gratifying this time because they were so grateful and understanding every step of the way.”

That understanding was helped partly because of the trust that the Daniels’ had in A Future With Hope’s case manager Shawn Dickerson. It turns out, Damita Daniel and Dickerson grew up in the same neighborhood. “I remember when she first came up to the house, but I couldn’t see her very good and I was just looking at her,” Daniel said. “Then I saw it was Shawnie. I grew up with her. I said God is sitting right here.”

The faith of Daniel and her family was evident throughout the process, said AFWH case manager Jay Tunnicliffe, who also worked with the family. “The biggest thing I learned in this specific case is that we are not necessarily the ones who give hope,” he said. “Sometimes the homeowners give us hope. Every time I called with news of some type of difficult hiccup, they maintained their patience and faith. It does prove that everything, in time, does work together for God’s glory.” Daniel says, too, that working with AFWH certainly strengthened her faith. “I lost a 30 year job, but I feel more at peace now than when I went to work because I know I can make it now,” she said.

Daniel’s daughter, Damisha, pointed out that her mom has always found a way to make ends meet without outside assistance, but that was not possible when dealing with such significant damage from Superstorm Sandy. “I want to thank you for everything you’ve done,” Damisha Daniel said at the house blessing. “My mom has worked all of her life and never asked anybody for anything. But the one time she needed it, you came.”