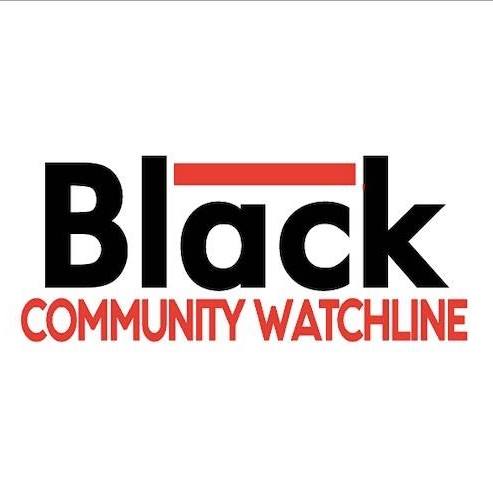 After listening to the late Rev. Gil Caldwell speak at the Capital District Prayer Vigil held in Willingboro in June, Rev. Antoinette Gaboton Moss knew that more needed to be done to fight racism and keep Black lives safe, particularly in Middlesex County where she lives and works.

“It struck a chord with me. After three days of wrestling with my thoughts and talking to God, I knew work had to be done beyond just talking about it,” she said.

The Black Community Watchline (BCW), which provides free and confidential support to Black people in the county experiencing racist violence or abuse, was born and went live September 9 in Feaster Park in New Brunswick where nine years earlier an unarmed Black man was shot and killed by police. The date coincided with the 281st anniversary of the Stono Rebellion in South Carolina, which was the largest slave uprising in the colonies and ended the way many others did, in bloodshed with the slave owners doubling their efforts to maintain law and order.

“We cannot ignore the past or present. We’re hoping to give people a resource they can turn to when they need it,” Moss said, adding that the newly formed group is in solidarity with all people of color and those who are marginalized and facing discrimination.

The senior pastor at Trinity UMC in Highland Park and now also the executive director of the BCW, said, “You could be dressed in a suit, but you can’t change the color of your skin.”

Moss, also the mother of three children, recalled how when her oldest son, who is in college, left late one night, she voiced her concern. “He told me, ‘I have the number in my favorites,’ and knowing that he had the Watchline number gave me peace of mind.”

Moss wants other people to also have that peace of mind and feel safe, so six volunteer dispatchers, who undergo extensive training, are standing by 24 hours a day, seven days a week to take calls and record the incident. The dispatchers also encourage the callers to report their incidents with local authorities so that they are on public record. The incidents can range from being followed in a store to the threat of violence on the streets.

Although the BCW is not a substitute for emergency services and urges anyone who’s attacked or in danger to call 911 immediately and follow up with BCW when they’re safe, Moss is hoping that the hotline will stop some incidents from escalating to a dangerous level.

In addition to taking calls from those who are experiencing racist acts, Moss said she also wants her White allies to call in if they witness any racist acts. Together, she hopes that by tracking racial profiling, police encounters, examples of institutional racism and whistleblower complaints and working in tandem with other local agencies who protect the marginalized, they can bring about transformative change and provide a layer of safety and hope that did not exist before.

The work clearly needs to be multifaceted, and working toward anti-racism is a consistent part of Moss’ life. At Trinity UMC she and some church members have been meeting with another like-minded organization each week to discuss two books—White Fragility and How to Be an Anti-Racist.

Through these conversations, the two groups are hoping to learn and institute change. Moss, who was appointed to Trinity UMC this past July, is looking forward to beginning her D.Min. this spring at Boston University.

For more details or to get involved, visit BCW’s website at www.blackcommunitywatchline.com and FB page at www.facebook.com/BCWatchline