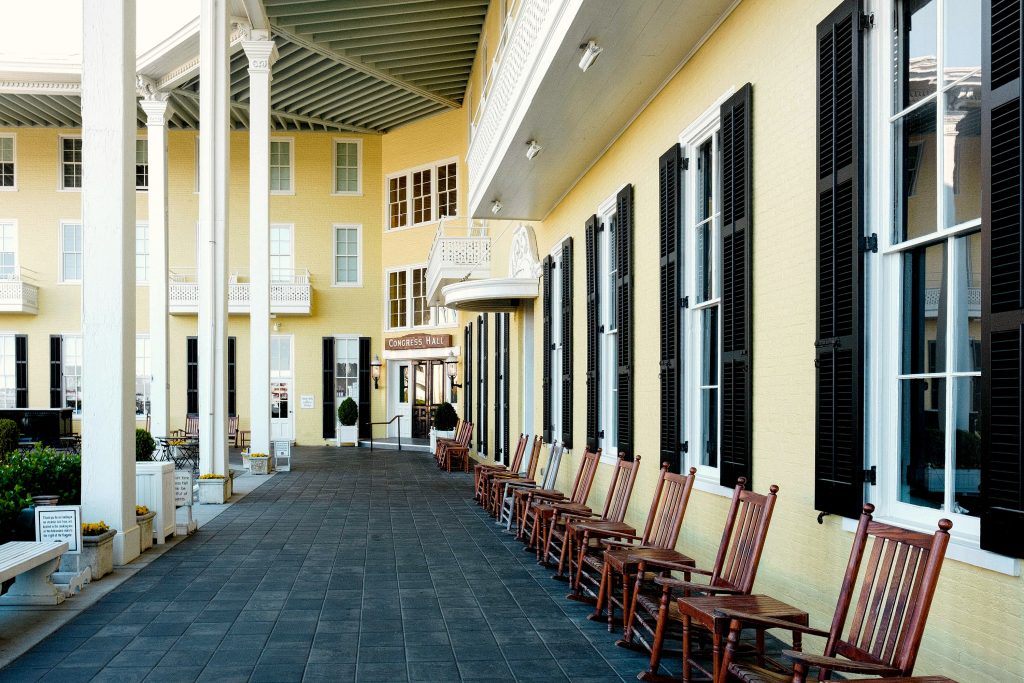 CAPE MAY – What began as a desire and dream to do something new and unique in the area of stewardship and generosity in GNJ’s southern region has reaped a fruitful harvest. A partnership with Horizons Stewardship and GNJ began with the fundamental assumption that nothing happens or changes without onboarding passionate pastors.

In 2017, Horizons Stewardship Partner and Sr. Vice President Scott McKenzie met with approximately 80 pastors at a retreat in Cape May’s Congress Hall. Intentionally designed to ignite passion for generosity and to reignite enthusiasm for the call to ministry, the retreat was highlighted by a closing worship service with communion where over 50 clergy came forward for anointing and healing.

“At the close of the retreat we encouraged clergy to recruit a generosity team that would then be trained in year round generosity,” said McKenzie. “We met three or four times with the generosity teams from approximately 50 churches and began teaching fundamental principles and best practices around generosity.”

The meetings then moved into planning and calendaring for year round generosity with a final meeting to set up an effective annual generosity campaign called ‘Stepping Up in Faith.’

“We designed ‘Stepping Up in Faith’ to focus on the need of the giver to give and not the need of the church to fund budget,” explained McKenzie. “We asked people to step up their percentage of giving and consider moving toward tithing or beyond. We encouraged churches to tell stories of how people’s lives are being changed by ministry.”

The campaign resulted in celebration for several churches. Central UMC received 172 family pledges for a total of $505,000; a 25% increase in pledged giving.

“My estimation of this program was that it was an amazing success, perhaps even miraculous,” said Rev. Chris Miller, Senior Pastor of The UMC at Absecon, who celebrated an estimated giving of $296,066, a 59% increase since the church’s last pledge drive in 2015, despite an attendance decrease of 27% since the same year.

“The model of a retreat for clergy and then several work day sessions to train Generosity Teams which included 150-170 participants from 45 congregations of all sizes across the Southern Region is showing strong results,” said Cape Atlantic District Superintendent Brian Roberts. He expressed excitement over the idea of telling stories of good news and impact.

“People give to changed lives and positive difference in the community and world, not to budgets,” he said.