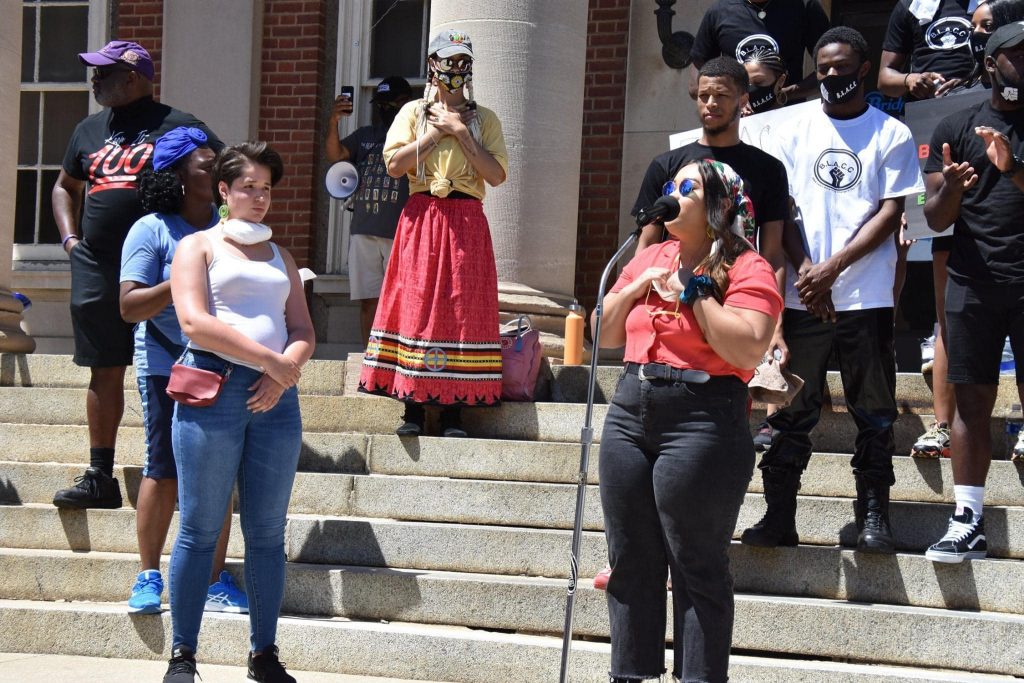 The Greater New Jersey Annual Conference (GNJ) passed legislation last week to allocate $1 million to preserve a Native American church and burial ground, and to give back church land and buildings to a Native American tribe when congregations close in two New Jersey counties, Salem and Cumberland.

Cyndy Mosley, the chairperson of GNJ’s CONAM and a member of the Lenape Tribe said, “This is historic and what we have sought, a recognition that indigenous people of NJ were moved off our land to a reservation and our land was taken from us.“

“The people of GNJ always seek to do the right thing when they learn about and understand past injustices,” said Bishop John Schol. “The people of GNJ are committed to ending the sin of racism in our church and communities,” Schol added.

The funding and actions for Native American heritage and preservation is part of Greater New Jersey’s A Journey of Hope plan for racial justice, equity and inclusion as GNJ seeks to end the sin of racism. The full plan may be found here. The $5 million plan outlines training and education, community engagement, congregational and leadership development and addresses racism and bias in policies and procedures of GNJ.