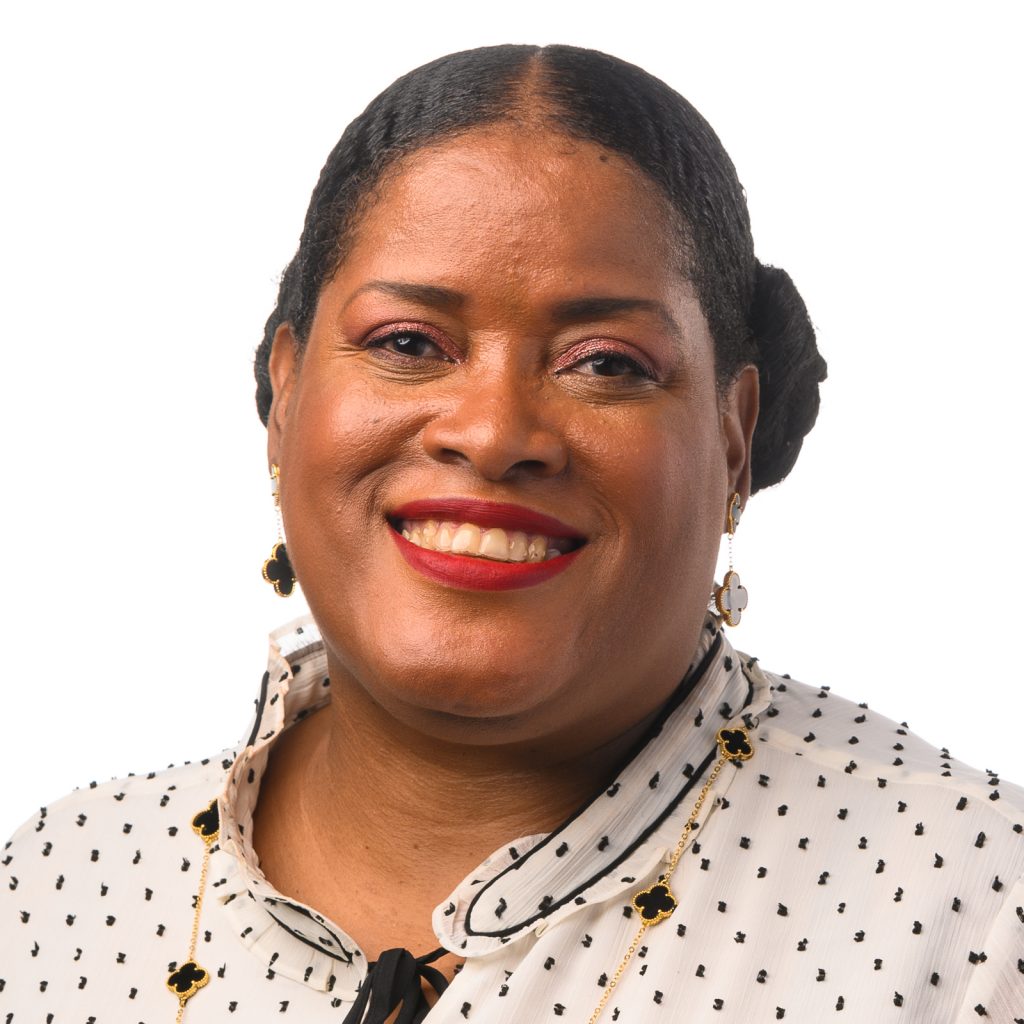 I am happy to announce that Rev. Ronell Howard will be the new District Superintendent starting January 1, 2023 for the Central District which covers from Trenton New Jersey to the Jersey Shore. She will be replacing Bishop Hector Burgos who was elected a bishop and will be serving the Upper New York Conference.

Presently Ronell is a part of the Metro Highlands Region Team working to develop clergy and congregations in that region and overseeing A Journey of Hope to end the sin of racism for GNJ. Some of the highlights of Ronell’s ministry and calling are the following.

Please join me in welcoming and praying for Superintendent Rev. Ronell Howard.