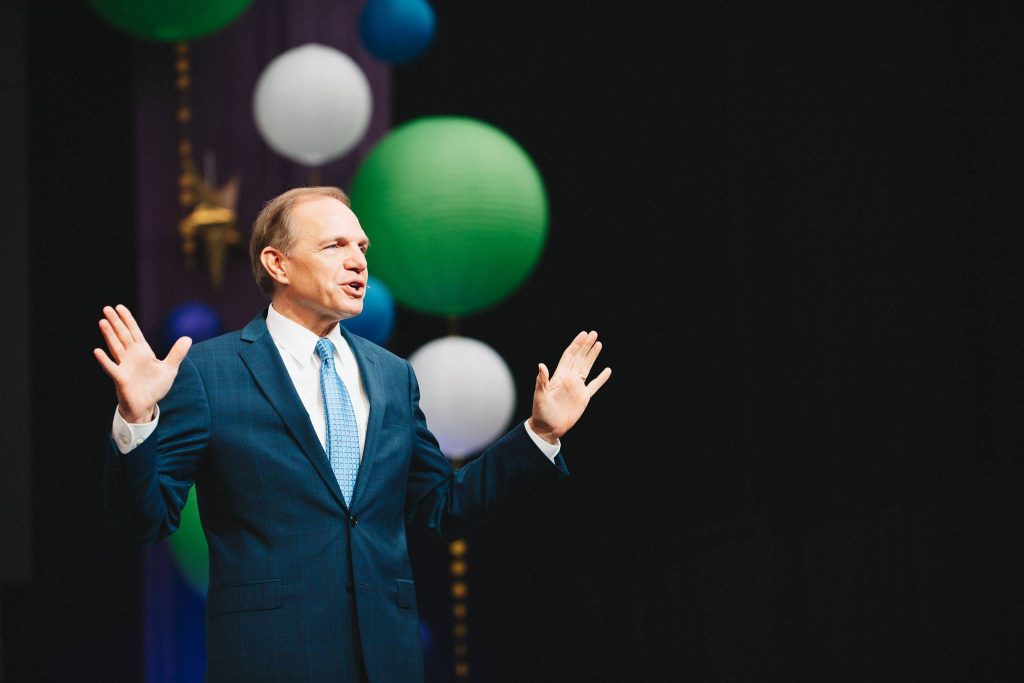 At 5:58 p.m. Eastern Time on March 20, something amazing will occur, equinox. The day will be one half-light and one half-darkness. The equinox marks the first day of spring. The sun is traveling northward journey traveling north bringing more sunlight and warmth to the northern hemisphere. Spring is a season to clean up everything that died during the winter. Pesky leaves that hid behind bushes, twigs and branches that fell during the winter and bushes that didn’t make it through the cold and snow.

Spring is a time to turn the soil, add nutrients, plant seeds and anticipate the life that will push its way up through the soil. Trees, flowers and bushes begin to thrive again.

Have you ever noticed that there are some people who thrive in the midst of winter, during life’s greatest challenges, while others have a hard time recovering? Why do some people thrive while others get stuck and even regress?

Here are a couple of things I have noticed along the way that make the difference between thriving and being static or even regressing.

Not seeing yourself as a victim, choosing encouragers and looking for opportunity is how Jesus lived his life. He never allowed himself to become a victim but demonstrated wisdom and power in the midst of his persecutors.

Jesus chose people who may not have been the smartest or the most faithful but who believed God was doing a new thing. He surrounded himself with people who believed.

Jesus saw opportunity in tragedy, loss, failure, disease, storms and every other challenge that came along. God was ready to do something new.

We have just come through one of the most challenging General Conferences in our history. People are hurt, on both sides, people are discouraged, on both sides, and people feel beaten back. It is a United Methodist winter. Yet I have heard of courageous stories of Sunday morning worship in which clergy leaders led their congregations through liturgy, message and action to reclaim who God made and called them to be. I have heard of leaders calling their people to a time of prayer and discernment of what God has next. They did not let themselves become victims, but looked to what God had next.

There were other churches who never mentioned it on Sunday, never asked, “Now what, God?”

God has a great future ahead for leaders, congregations and our denomination if we recognize this is the springtime of renewal and revival. There will be another General Conference in May of 2020 and we will be right back at it, same issues, same arguments, same fear and concern. Some will be hoping for a different result and some praying to hold the line. But God is asking, what are you going to do today because we live in a world that preys on people’s winter? How will you be spring? How will you continue our call to transform the world as we make disciples of Christ and grow vital congregations?

I want to thank you for all the words of encouragement you have sent me, all the ways you lift me out of victimization, and all the ways you let me lead us toward God’s great opportunities. Together we will serve so that the world sees Christ in and through us, even in the winter.