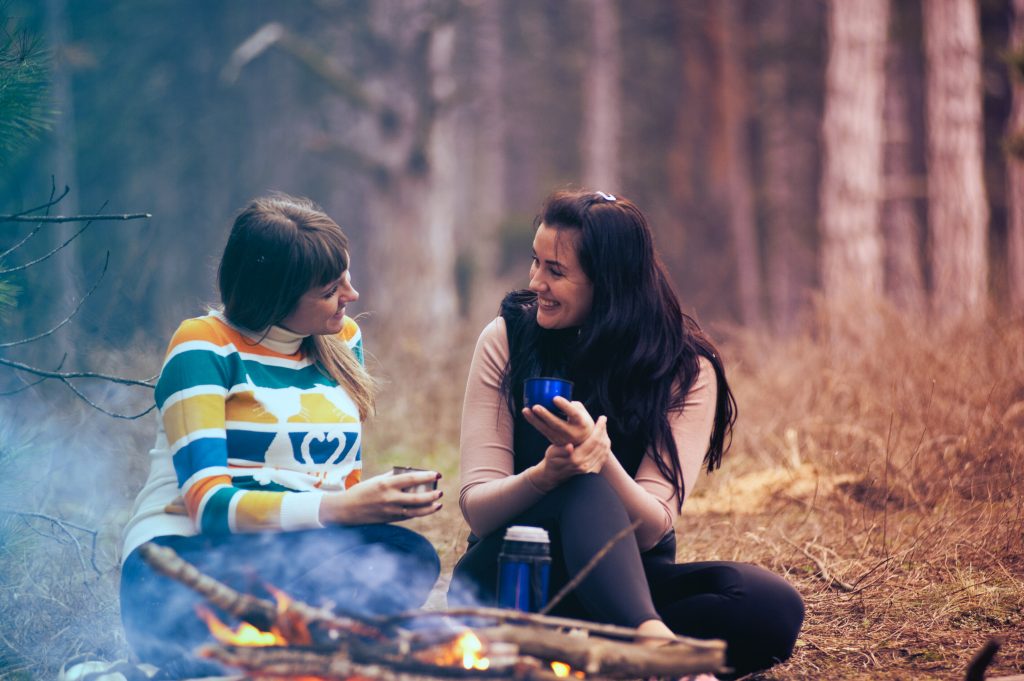 Every Eastertide—the great 50 days between the Resurrection of our Lord and Pentecost—causes me to reflect on Jesus’ command to the disciples in Matthew 28:16-20: GO!

Jesus’ command to go and make disciples of all nations was not an exclusive one, only for a select few, or to be stopped once a certain number of people entered the Kingdom of God. Jesus’ GO was and is wide and for all. Jesus’ “GO” calls us and challenges us to tell the good news of Jesus to all who will listen. This going means we will: 1) need to notice and acknowledge another’s culture as a bridge to meet God, and 2) risk being misunderstood.

My mother attended Berea College in Berea, Kentucky. She would often recite the mission of her alma mater in discussions of cultural diversity with me and my brothers. The mission of Berea College is taken from Acts 17:26: “From one man, God has made every nationality to live over the whole earth and has determined their appointed times and the boundaries of where they live.” Other bible translations write the verse this way: “From one blood God has made all nations of men [human beings].” Every time my mother would recite this verse, it was almost always to drive home the point that it is God who is the author of all diversity and, for this reason, calls us to live well together and love one another. Acts 17 shows us a wonderful picture of how the apostle Paul, in going to share the gospel of Jesus, arrives in Athens “deeply distressed” (17:16) with seeing all the idols there. Rather than allow his discomfort and distress to make him turn inward, Paul leans into his discomfort, becomes curious, and begins conversing with and questioning the Athenian philosophers. When they wish to know more, Paul stands up among them, acknowledging their religious and philosophical culture by saying, “People of Athens! I see that you are extremely religious in every aspect” (17:22). Then, Paul goes a step further—he notices and acknowledges their objects of worship pointing out an altar with the inscription “To an Unknown God” (17:23). The apostle uses an artifact of Athenian religious culture—their altar—as a bridge to share the gospel of Jesus!

I believe what often stops us from sharing how the gospel of Jesus has transformed our lives and inviting others to church is fear of being misunderstood. Many of us are afraid we will offend someone or say the wrong thing. So, we remain silent. The apostle Paul was not invited to preach in Athens, or serve God in some high, lofty way there. Acts 17 tells us that “while Paul was waiting for them [Silas and Timothy] in Athens, he was busy being human, noticing the city was full of idols and becoming deeply distressed in his spirit. It was in his noticing, his feeling, his conversing with and questioning the people there that the Spirit of God presented an opportunity for Paul to share the gospel with the Athenians, using the aspects of their religious culture. Their response? The Scriptures tell us that some began to tease him while others said, “We’d like to hear from you again about this” (17:32). And still others, from the very day Paul shared the gospel of Jesus, joined him and became a believer. The Athenians had never heard about the resurrection of Jesus or the God of heaven and earth because, in their culture, Epicurean and Stoic philosophers held the thoughts of the day. And yet, Paul risked being teased and misunderstood to tell them of Jesus’ love.

Paul’s evangelistic action in Acts 17 demonstrates that Jesus’ “GO” is:

This Eastertide, how are we—in our homes, churches and communities—discerning everyday opportunities to invite others to hear and experience Jesus through us?

This Eastertide, how are we—in our homes, churches, and communities—noticing others and acknowledging the culture and stories of others so that others can meet Jesus’ love at work in us?

This Eastertide, how are we—in our homes, churches, and communities—simply being with others, building relationships with them, and doing life just as Jesus did?

As God’s Easter people, Jesus calls us each day and, especially in this Eastertide season, to GO sharing the good news with all by being invitational, intercultural, and incarnational. And we don’t have to worry about the Spirit of God meeting us. Jesus said to his disciples in Matthew 28 and still says to us, “I am with you always, to the end of the age.”