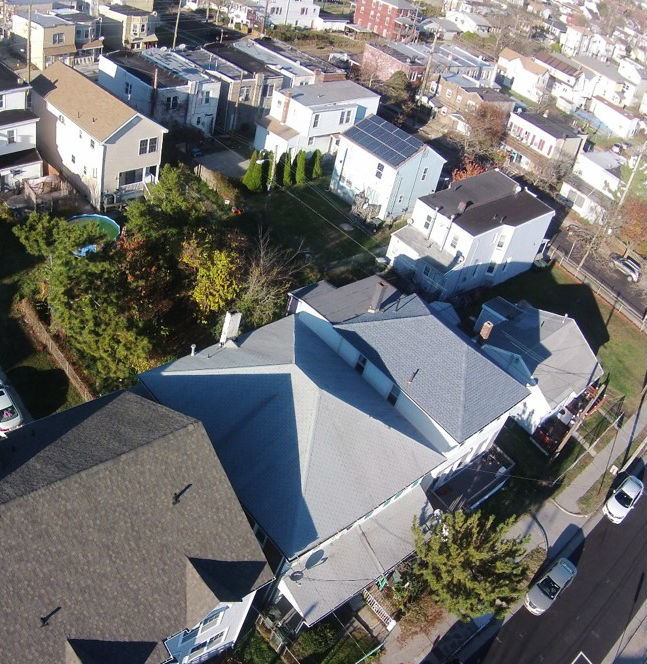 Challenges facing Atlantic City have been well publicized, but the Atlantic City Communities of Hope team is focused on uncovering assets already in the city.

Communities of Hope is a part of A Future With Hope, a mission arm of the United Methodist Church of Greater New Jersey. Members of the congregations of the three churches in Atlantic City participated in the first training for Communities of Hope resourced by GNJ.

The Atlantic City team is focused on creating ways for more people to own homes in the city.

Atlantic City Community of Hope is emphasizing home ownership so that once a person owns a home, there is more of an investment in that home and the area around it.

“We want to push for financial stability,” Williams said. “We want to be able to say to those who are on the fringe of, or just shy of, owning that home, that we can help them.”

Dr. Patricia Morton, who is a member of the Board of Trustees for A Future With Hope, has seen first-hand how home ownership can change a city. She has several years of experience with the Communities of Shalom initiative, which is the foundation of GNJ’s Communities of Hope, and has concentrated on rehabilitating areas in different cities around the United States.

“Owning homes changes a community radically,” she said. “There is a difference in stability and in caring for the community.”

In the midst of the problems in Atlantic City, Morton says it’s important for residents to remain hopeful.

“Atlantic City has incredible promise and the people there need to know that,” she said. “They need to see signs of hope. Asset-based community development starts with what you have. A lot of times people start with their problems. When you talk about opportunities, you change the way people look at the community they have.

“Communities of Hope is locally driven and it’s about building partnerships. Part of the way they can change the world is gathering people together. I think there is great promise in Atlantic City.”

Atlantic City Community of Hope is using drone technology to take aerial footage of the city. The drone camera is operated by Asbury UMC member John McQueen and the view from above given by a drone allows people to see the city in a different way.

“It gives you a unique perspective so people can see the surrounding area of a property,” McQueen said. “Most photos just give you a property by itself. This gives you not only the property, but also the property that is adjacent to it.”

”The people of Atlantic City are resilient,” Williams said. “They are already a hopeful people, grounded in faith, believing that God will provide. The one thing I can do is spread that news.”
The next step for the Atlantic City team is to discuss its plans with the community in the coming months.

“First, we are looking at our options and trying to listen to the community,” Williams said. “The next thing is to share the plan with the community.”

Larry James, a member of Venice Park UMC in Atlantic City, believes that listening is a key step in the process.

“We want to bring an out-of-the-box approach to ministry and enter into cooperation with people outside of the church where they can build something that is lasting and going to make a difference,” he said.

Morton says making opportunity known to the community is important.

Communities of Hope leader Nicole Caldwell-Gross, GNJ’s Director of Missions and Multi-Cultural Ministries, believes that churches taking on a major role is significant.

“When churches begin to think of themselves as being accountable to the entire community, it impacts people’s lives,” she said. “I am hopeful that 10 years from now, people will look at this initiative in Atlantic City and say this is how you do it.”