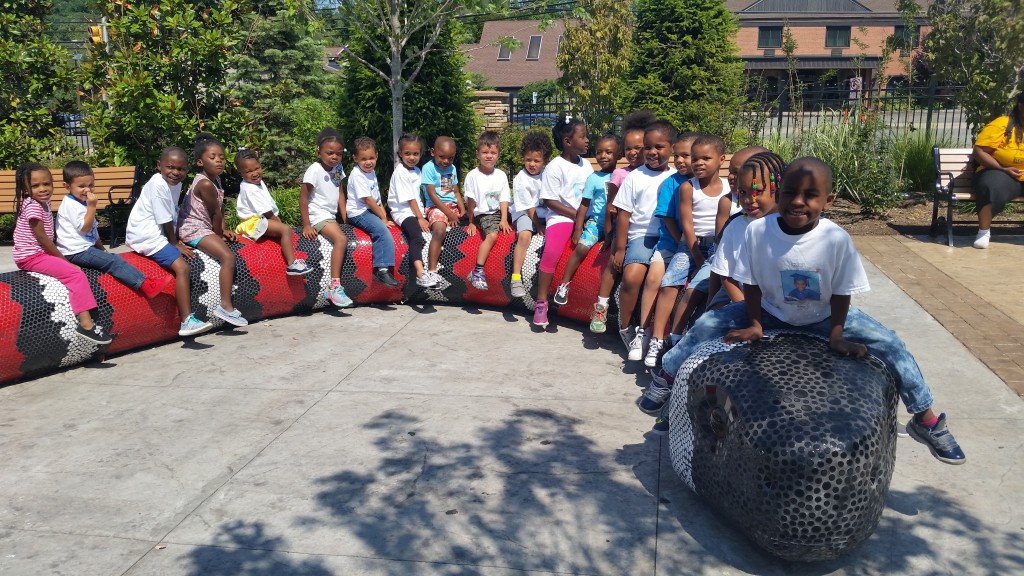 CAMP YDP has been serving and educating preschoolers and elementary children in Paterson, N.J., since 1959. Thanks to a new partnership with Greater New Jersey, it not only hopes to lengthen its service for many more years, but improve the quality of that service as well.

The United Methodist Church has made a $70,000 investment in CAMP YDP and is providing administrative services including financial, community development and communications support so onsite staff can focus on programs and children.

“We are so grateful for the beginning of this partnership to strengthen and broaden the band for what we are attempting to do,” said CAMP YDP Board Chairperson Pat Francis.

Over the next six months CAMP YDP will explore becoming a Hope Center as a part of A Future With Hope, a nonprofit organization under the umbrella of the GNJ. As a Hope Center, CAMP YDP will be able to expand its reach in the community by collaborating with local residents, leaders and organizations to look holistically at the needs of children and families in Paterson.

“We have always had a relationship with the United Methodist Church,” Francis said. “Now that we are formulating a partnership with A Future With Hope, what we hope to do is re-create an excellent program that will be a draw to the community.”

CAMP YDP is taking the next steps in its development to give children a healthy start. The Paterson community has more than 12,000 preschoolers, with more than 5,000 of them living below the poverty line. CAMP YDP provides the tools for preschoolers and elementary children to excel educationally and equips them to engage well in life.

CAMP YDP is re-evaluating its entire program, including staffing, as it progresses into the next phase of its development. It is also restructuring its classes, recruiting more children, and strengthening its educational program.

“Non-profits can always use some enhancing and now we will be able to serve people and do more,” Francis said. “With this partnership, we can go out and recruit children and do excellent programming and develop partnerships in the community as well. We want to provide for the needs of the community, too.”

One need CAMP YDP is looking into is transportation.

Francis said she and others were encouraged when Bishop John Schol came and held question and answer sessions with the parents of current CAMP YDP students and with community members.

“We had a nice representation of parents in the first hour and then in the second hour for the community, people wanted to know what was going on,” Francis said. “Everybody seems to be excited and heading in the right direction.”

Francis is also glad for that direction. She has been involved in CAMP YDP for 20 years, including having her own sons go through the program and has seen the ups and downs in attendance.
CAMP YDP has a capacity of 153 children and she hopes to see it full again.

“If you have a passion for children,” she said, “you want to give back.”