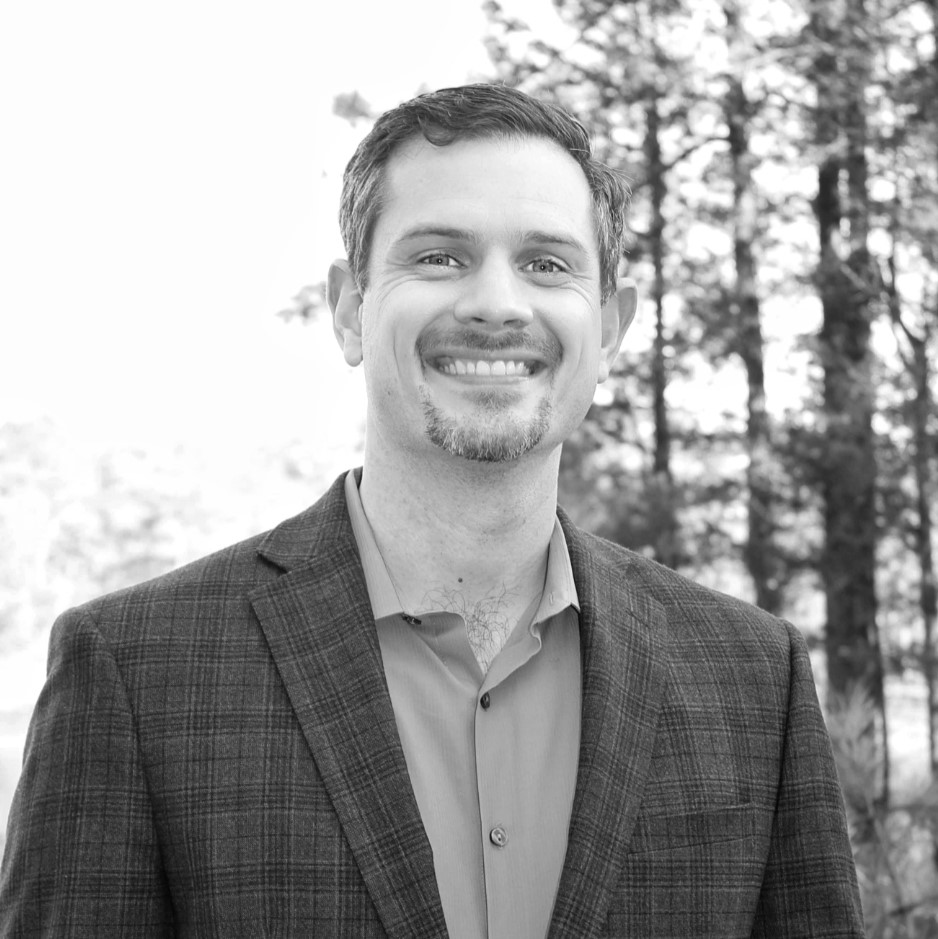 Next Generation Ministries Executive Director Eric Drew has been hired as GNJ’s new director of connectional ministries. The position was scheduled to be hired in 2022 but Council on Finance and Administration (CF&A) supported moving forward on the position sooner than anticipated as Bishop Schol will be leading two annual conferences—GNJ and Eastern Pennsylvania Conference–starting this summer following the retirement of Bishop Peggy Johnson.

“Eric brings experience and enthusiasm for the work and has proven himself as a leader among our staff,” said Bishop Schol who added that the following will be part of the role:

In May, after carefully looking at the need of its staff and at its current budget allowance, GNJ’s CFA made the decision to work toward filling the position and interviews of candidates were conducted.

“Throughout my time in GNJ I have been encouraged by the gifts, passions and faithfulness of pastors, leaders and staff. I have learned, grown and been blessed by amazing individuals and teams,” said Drew.

Drew, who grew up attending Aldersgate Camp as a child, has been working at the conference since 2015, serving as director of worship from 2015-2017 and then as executive director of Next Generation Ministries, a role he continues until June 30. During this role, he championed IGNITE youth conference, collaborated to relaunch the camping programs, initiated both the annual IGNITE Youth Leaders Day resourcing program as well as IGNITE Communities and the Joshua Generation Civil Rights Pilgrimage, now entering its second year this summer.

Prior to his role at GNJ, Drew published the eBook, “Contextual Worship: 4 Steps to Reach Your Community.” He also served at Simply Grace UMC and worship pastor of Cross Point Church, a multi-site UMC in Harrisburg, PA. Drew has also worked as a professional musician and spent extensive time in Honduras as a missionary.

Most recently, he was instrumental in facilitating the transition of the Aldersgate Camp closing and additional funding and opportunities for the Native American community as part of A Journey of Hope, including the building of a pavilion on the campus of the Pinelands.

Drew said he is also excited to bring back the IGNITE Conference in person this year after the pandemic forced the team to cancel last year’s event. Festivities, which will include safety procedures and a stellar line-up of performers, are scheduled to kick off in Wildwood on Oct. 1-3.

“In this next season I look forward to listening deeply, creating opportunities for collaboration, and our work together toward the Journey of Hope to end the sin of racism, continuing to reach the Next Generation of disciples, supporting community development of Hope Centers and A Future With Hope, and serving alongside inspirational staff, clergy and leadership in GNJ as we discern and move boldly with the Holy Spirit into the future of the church,” said Drew.