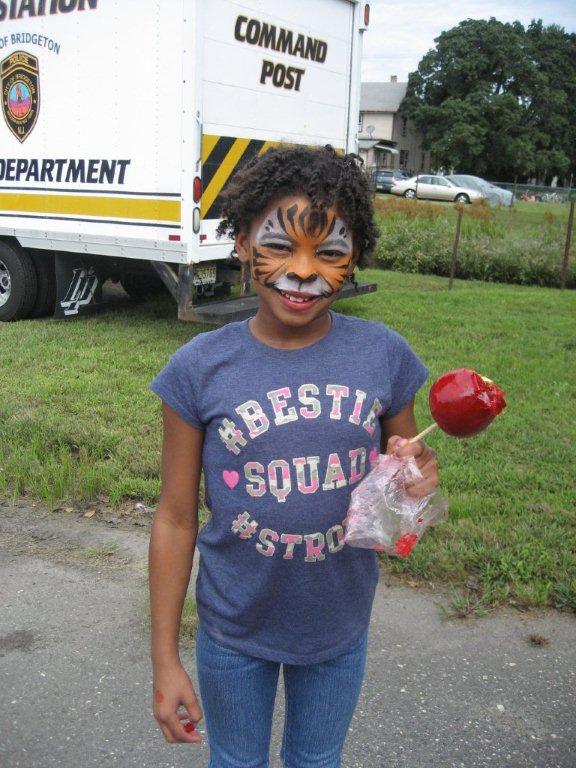 BRIDGETON – Pastor Hillary Johnson-Crute had a dream for John Wesley United Methodist Church. Something unique that would reach the residents of the Southeast Gateway in Bridgeton and beyond, to let them know that the church is present, open and can lead people to the power and love of Jesus in a different way. Johnson-Crute wanted an event that was open and free to the public, with activities and vendors on every corner of the parking lot.

On the afternoon of Saturday, September 22, Johnson-Crute’s dream came true as the church hosted its first annual Community Day where the church body united on one accord to serve the residents of their community and to exemplify Jesus.

“It was a success beyond my wildest dreams,” said Johnson-Crute. “Members of our congregation selflessly came together to plan and host this event. It was all God’s doing!”

Hundreds of people visited Community Day throughout the afternoon, enjoying music, pony rides, Zumba, yoga, haircuts and facials while members of the church served hundreds of hamburgers, hot dogs, barbeque chicken, baked beans and fresh corn on the cob. Vendors included Inspira Hospital Systems, the Office on Aging, mortgage information, and a flea market. The city of Bridgeton Fire Department was on hand to give children a tour of their fire truck and mobile command station. Bridgeton Mayor Albert Kelly was among many from the area that stopped by to show support, as well as Delaware Bay District Superintendent Glenn Conaway. Members of John Wesley UMC’s sister congregation, Haven UMC, and other local churches showed their support by participating in the event festivities.

At the end of the day, Johnson-Crute declared, “This will not be the last event… just wait until next year.”