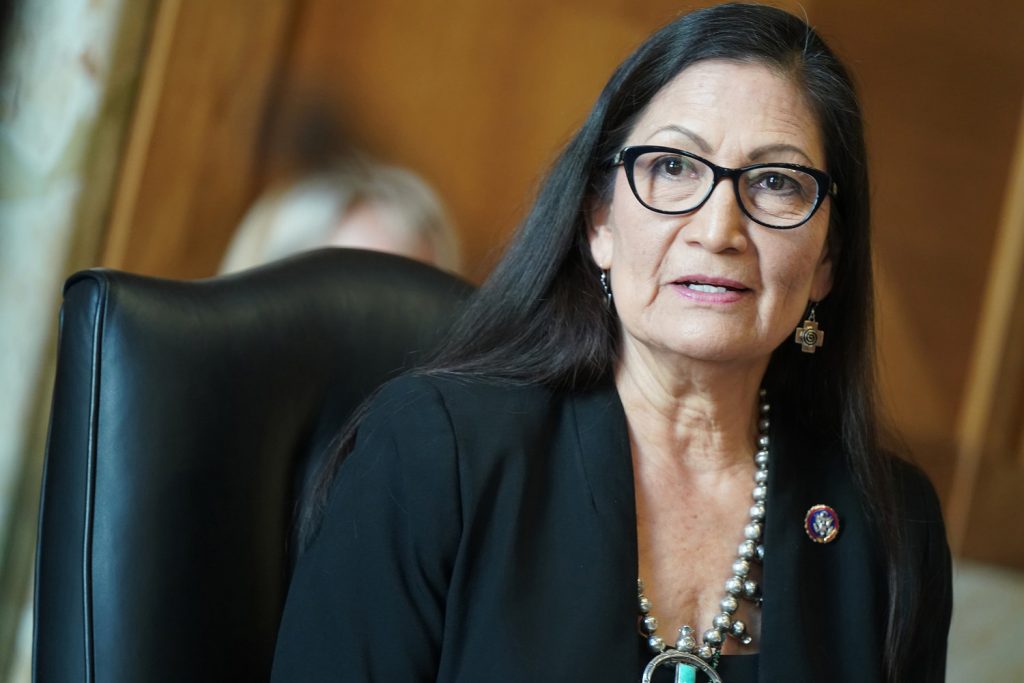 Check back for continuous updates.

The National Museum of the American Indian will open the new National Native American Veterans Memorial Wednesday, Nov. 11. The moment will be marked with a short virtual message to honor the service and sacrifice of Native veterans and their families. The message will be on both the museum’s website and its YouTube channel. Read more

Act of Repentance gesture that returned the closed UM church to the Saginaw Chippewa Tribe. Story from UMNews here.

Family Members Tell Missing Native Woman’s Story
WASHINGTON (UMNS) — It has been 18 months since Ashley Loring Heavy Runner went missing from the Blackfeet Indian Reservation in Browning, Montana. Her family members are still desperate for answers. With assistance from The United Methodist Church, they were able to take their story to a hearing before lawmakers in Washington. Ginny Underwood has the story.

Native Americans Pray at Child Detention Center
BROWNSVILLE, TX. — The Revs. David Wilson and Donna Pewo, clergy from United Methodist Oklahoma Indian Missionary Conference and Henrietta Mann, a Cheyenne prayer woman, came to Brownsville on Aug. 4, to offer prayers for the children housed in Casa Padre. This facility, a former Walmart, is the largest shelter in the U.S. for minors. Click here to read the story.

Looking at the past and fighting for the 7th generation
TUCSON, Ariz. — “U.S. government practices to separate families was wrong historically, and it is wrong today,” writes Bethany Printup-Davis, a United Methodist member of Tuscarora Indian Nation. She writes about the experiences of Native American children torn from their families and how she sees history repeating itself.
Read commentary