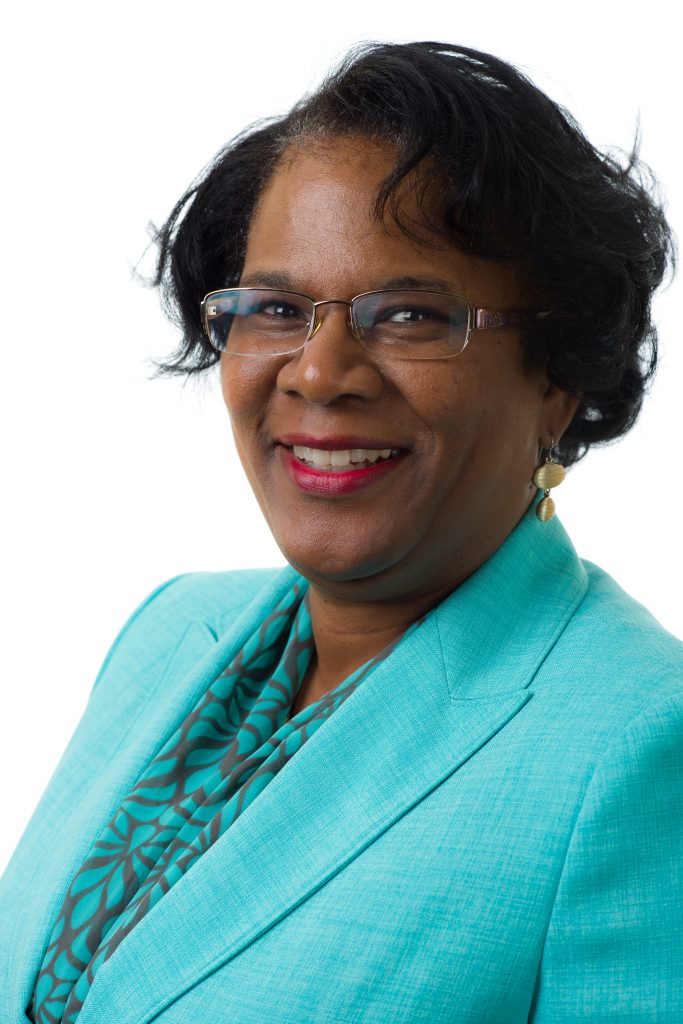 As a catalyst for growth in congregations, Superintendent Varlyna Wright has served 65 churches in the diverse Capital District for the past six years. On June 30, 2017, she will retire and relocate to Georgia.

“As I reflect back over my life, it is apparent that God has a plan for my life and has called me on several occasions to step into this plan,” Wright wrote in a statement to GNJ. “What I have learned is that every time I follow God’s calling into something new, my life has been enhanced and blessed. Even when I’m not sure about what this new calling will bring me, I still walk through the door God has open to me – knowing that God is with me and goes before me.”

Over the last year and a half, Wright has heard God’s call. In response, she has felt called to pursue renewed relationships with her family and new opportunities in Georgia.

“It has been a pleasure to be the District Superintendent of the Capital District for the past six years, and together we have made great progress toward congregational vitality and making disciples of Jesus Christ for the transformation of the world,” said Wright. She added, “I thank God for the opportunity to serve as district superintendent and work with such faithful pastors and laity. The spirit and faithfulness of the district and my joy in serving has made it difficult for me not to continue as superintendent, even as Bishop Schol invited me to continue beyond my six year term.”

Wright graduated with a M. Div from Palmer Seminary in and then went on to earn her Doctorate of Ministry at Wesley Seminary in Washington, D.C. Ordained an elder in the Eastern Pennsylvania Conference, Wright transferred to Greater New Jersey and served as a delegate to the 2012 General and Jurisdictional Conferences and 2016 delegate to General Conference.

“I enjoyed the variety of ministry I’ve participated in while working in GNJ,” said Wright. “I feel blessed to be a part of this conference and I look forward to what God has in store for me as I retire and relocate.”

“Varlyna has an incredible lens by which she helped me understand the importance of superintending,” Hendrickson said. “She’s just so well regarded and respected. All the time she brings the totality of who she is as a woman of God into everything she does.”

Bishop John Schol said, “Varlyna has been a gifted leader in GNJ leading us as a superintendent and Connectional Ministries director.” He added, “She has championed coaching, urban ministry and congregational development. Varlyna has developed congregations and leaders in GNJ in urban, rural and suburban areas. Her leadership will be missed.”

Wright solicits prayers from GNJ for her mother and herself as they prepare to pack up and say goodbye to great friends and colleagues and embark on a new life chapter. She also asks GNJ to pray for Bishop Schol and the cabinet as they prepare to identify the next district superintendent for the Capital District.