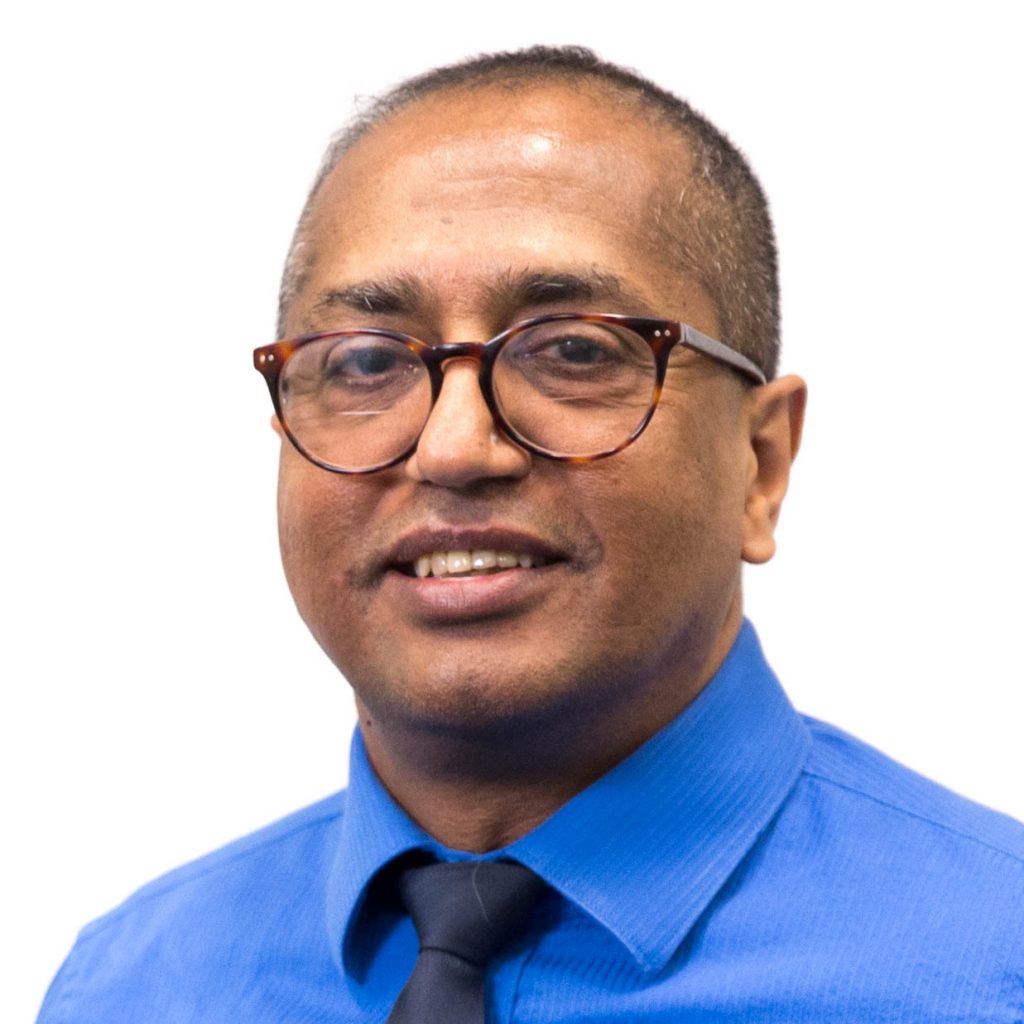 Mission: Christ Church in Jersey City sits in the heart of the Journal Square, a central point in a city that is in the midst of a revival and yet faces the challenges of poverty, homelessness and housing.  The congregation, which had been declining in numbers, began having conversations about how to be fruitful what their future held and how they could be in ministry with the challenges facing their community.

Christ UMC starting working with Jersey City Together, an organization of 30 multi-faith churches, developing leaders, strengthening communities, and working for justice, to help them  continue their conversation. With the guidance and leadership of Pastor Ivan Alberts, the church started to explore how they could use their 92-year-old facility to further their mission to make disciples of Christ for the transformation of their city. The conversation grew into a  plan. One of their greatest assets was their building.  Maintenance of the building was also one of their burdens.  The beautiful church building had served the body of Christ well through the years but needed expensive repair and a commitment to ongoing maintenance.  . With the congregation’s decreasing numbers, mounting debt, and financial struggles, the  forward-thinking congregation held strongly to the idea that they had been called for “such a time as this” to change their city for Christ.

They decided to  to use their property  to construct a new facility in place of the church and create a new, modern, multipurpose space for the congregation which would include a place of worship, daycare and programming space for mission.   They are turning their burden into a place of strength so the congregation can flourish with new opportunities.  Alberts’ leadership and encouragement is making this transformation possible.

“Life is not without its trials and difficulties, it is a never-ending journey,” said Alberts. “Sometimes we have to stop and pause and let God be.”

Apostle: Rev. Ivan Alberts was born in the small scenic town of Madikeri, India. He felt a calling toward pastoral ministry at age nine. Influential pastors in his community helped pave the road for Alberts’ inspiration and ministry. He completed his undergrad and joined the seminary, completing a theological degree. Later he was appointed to serve a church in the vast, cosmopolitan city of Mumbai.

Alberts worked as the librarian at the Karnataka Theological Seminary where he also earned his Master’s in Theology. At that time, he was appointed to take up honorary service at St. Paul’s Church, an English-speaking congregation. At first, he was reluctant, but recognized God’s calling and stepped out in faith and trust. During that time, he met his wife Elveera, was married, and had their first child. After their second child, the couple immigrated to the U.S. where Alberts earned another Masters in Theology at Princeton Theological Seminary and then continued his education at Boston University.

Despite several years of financial hardships and uncertainty, Alberts faith was stretched and refined. He was offered a part-time appointment in South Boston before moving to rural eastern Pennsylvania. From there, Alberts and his family moved to Jersey City in 2012.

“It was a transition of enormous proportion,” said Alberts, moving from a laid back countryside to a bustling city. Soon, Alberts would make new friends and shepherd the multicultural and multi-ethnic Christ UMC church family.