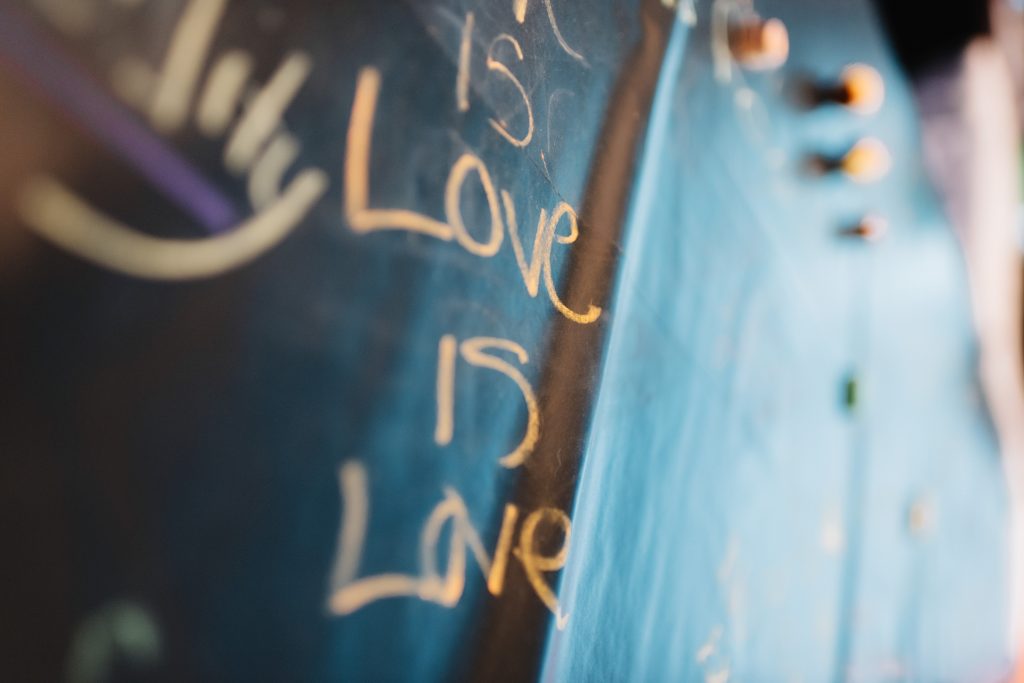 The death of George Floyd and the call to racial justice in the aftermath awakened the minds and hearts of United Methodists across Greater New Jersey to go deeper, wider and further in its work to end the sin of racism and create the Journey of Hope Plan for conference leadership and local congregations to take action and create change.

The plan calls for a $5.1 million investment to end the sin of racism in five areas:

A team of 10 laity and clergy leaders from the Greater New Jersey Conference who have long engaged in social and racial justice and have experienced racism first hand, led the effort to create measures and actions to engage United Methodists to work for racial justice, inclusion and equity through a plan called “A Journey of Hope.”

It was developed in consultation with leaders and experts from across the country and more than 100 leaders from GNJ including ethnic caucuses, GNJ leadership and GNJ staff.

“The hope is to set the paradigm for the United Methodist Church in terms of addressing its own racial history and moving toward equity together,” said Rev. Kermit Moss who leads the Christ Church in Paterson and is interim director of the Center for Black Church Studies at Princeton Theological Seminary where as a Ph.D. student he is also writing about hip hop and the language of protest.

“We move with a sense of purpose and urgency because people are being harmed, discriminated against and even killed because of their skin color,” said Bishop John Schol.

A Journey of Hope uses the acronym, ACT: Aspiring to something different, Comprehending and understanding that United Methodists are called to live and act differently, and Transforming our beliefs, values, policies, actions to be a more racially just, inclusive and equitable church.

“At its core it’s about reclaiming our humanity,” said Rev. Enger Muteteke, an African American woman with extensive experience in cross-racial, cross-cultural work both in New Jersey and Baltimore who is among the 10 leaders of the Journey of Hope and leads Good Shepherd and Lifegate UMCs. “I don’t want people to be overwhelmed by the numbers or the size of the plan. It took us 400 years to get here. This is a journey, a journey that will not end in our lifetimes, but everyone has to be committed to taking the journey.”

Although precipitated by the deaths of Breonna Taylor and George Floyd, the plan addresses all People of Color, including Native Americans who were removed from their land, including in the GNJ area and forced onto a reservation in the Pine Barrens. “Indigenous people continue to face different forms of racism, including health care disparities, which have become amplified by COVID-19,” said Rev. Vanessa Wilson,  lead pastor at The Church of the Good Shepherd in Willingboro and chair of the Commission on Religion and Race at GNJ.

“As Christians, we must follow the example of Jesus Christ and his disciples, who challenged both the political and religious structures of their times in order to bring justice for those marginalized and show mercy for those who are suffering the sin of injustice in our society,” said Rev. Sammy Arroyo, who serves First UMC of Hightstown. “When Jesus talked with the woman at the well, he not only transformed her life, but he also broke the social and ethnic boundaries that separated the Jews and Samaritans.”

Muteteke added, It’s more than just denouncing racism. It’s also about repenting to the ways we have been complicit for many years and expanding the language so everyone can understand.”

Echoing the sentiments of the entire team, Arroyo added, “What we see in the Journey of Hope is a labor of love that will lead us to better serve the church in future generations.”

The Journey of Hope Plan’s cornerstones include the following actions:

The full report can be found here.