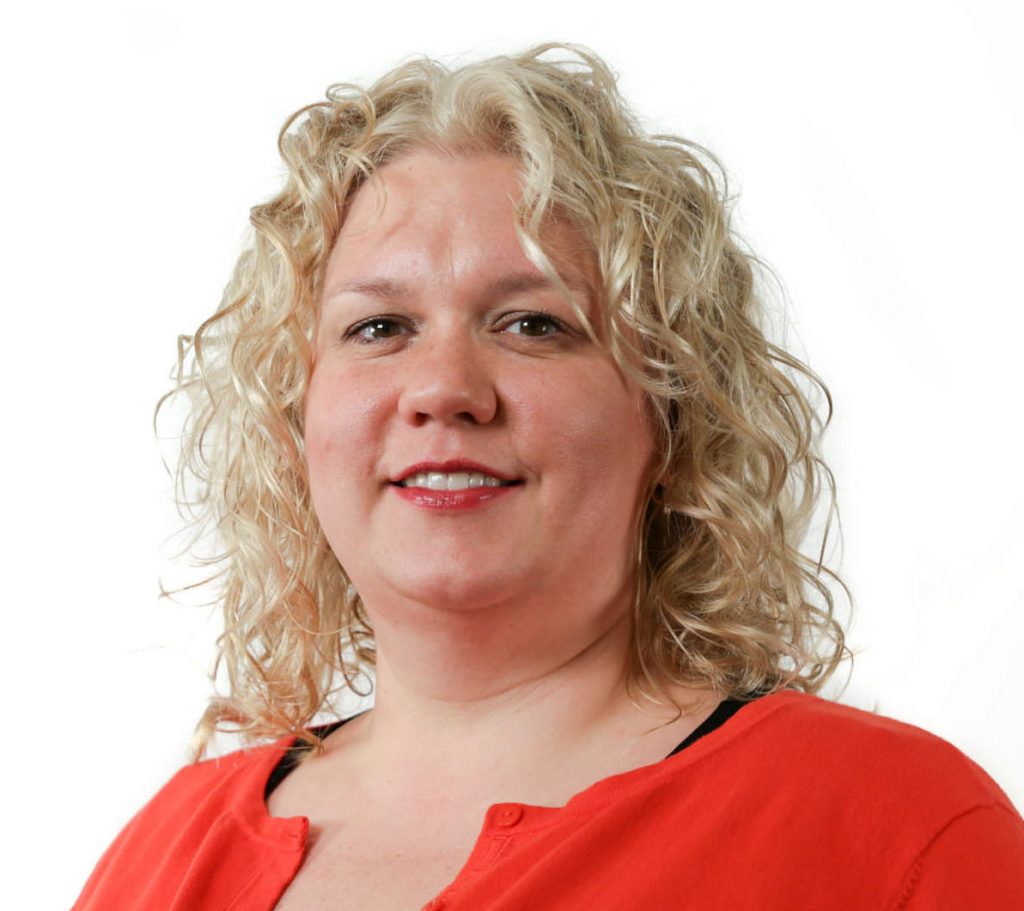 NEPTUNE – At the time, the laity at New Dover UMC in Edison didn’t know what God had in store, but they knew it was their calling to pour into the life of one of their youngest members. It was 1987, and seven-year-old Juel Nelson had become a priority to the laity of the diverse, multicultural congregation.

Nelson started attending the church with her parents soon after an accident left her father unable to drive for some time. “Believing God had a hand in saving his life,” Nelson said, “we walked to the closest church.”

That church happened to be New Dover UMC. The laity welcomed and drew near to Nelson. By 13 she was invited to preach her first sermon, preaching every year after. It was during these formative years while attending the Christian Outreach Project at Aldersgate where Nelson said she really “claimed Jesus as her own.”

“I walked away from that experience changed,” she said. “I knew God had a bigger purpose for me, but I wasn’t quite sure what it was yet.”

Pressing on in her faith, Nelson attended St. Joseph’s University in Philadelphia because of the school’s high level of hands-on mission projects. Having come from a congregation that rooted her in a genuine love of diversity, her education provided “wonderful, rich, and amazing experiences” where she “saw God in all things.” From a Peace and Reconciliation Center in Northern Ireland to a Navaho Reservation in New Mexico, to Philadelphia soup kitchens, Nelson immersed herself in mission.  She worked for a Welfare Rights Union while she studied English education and did student teaching.

During a powerful communion service on Market Street in Philadelphia, Nelson heard a clear call.  “I knew then I was called to celebrate communion with the people within and beyond the walls of the church,” she said.  “And yet, during all of this time I was nervous to surrender to the call to be a pastor.”

While teaching at a Middle School in Hillside, NJ, Nelson applied to seminary despite not knowing how she would come up with the funds.

“I trusted God and thought if it were meant to be, the money would come,” she said. And it did.  With the help of scholarships, particularly the Education Society of GNJ, Nelson graduated from Princeton Theological Seminary debt free. While at Princeton, she worked as an assistant chaplain at Rider University and interned for First UMC and St. Paul UMC in Trenton when the churches were discerning their future; eventually merging to become Turning Point UMC. For Nelson, this too was a turning point in her journey of faith.

“I saw these churches not just living in the present but envisioning their future, hoping to grow and see what God had in store for them,” she said. “Truly, it was a powerful experience.”

With several years of urban ministry under her belt, the then 25-year-old Nelson was surprised to hear her first appointment after seminary was to Dingmans Ferry UMC in northeastern Pennsylvania; a midsize rural church and a far cry from her comfort zone.

This developmental experience proved to be one of Nelson’s most challenging and rewarding. She felt honored to be trusted and dove full-throttle into the work, as both her and the congregation’s faith grew exponentially.  There she truly saw how lay leadership is instrumental in the vital ministries of congregations.

Nelson went on to serve at Franklin Lakes UMC and Succasunna UMC.  At Franklin Lakes the church had a deep passion for service and the community.  The church and community rallied around the creation of a garden, whose produce served the clients of CUMAC in Paterson.  At Succasunna, she emphasized leadership development with approximately ten lay servants now serving in a variety of ways beyond preaching.

As Nelson served these congregations she actively sought out leadership development opportunities be it through the “50 Young Pastor’s Network” hosted by Adam Hamilton and Michael Slaughter, the Lewis Fellows with Lovett Weems, GNJ’s 21st Century Leader’s Program and others. Nelson said, “The laity I served alongside and the leadership opportunities I was granted helped me become a better pastor, but more importantly a better Christian.”

After a decade of ministry, Nelson once again followed her call and saw the opportunity for GNJ Director of Leadership Development as a way she could see another part of the church and how it impacts the life of the congregation and its leadership. “I wanted to see from a different vantage point,” she said.

In her new role, Nelson is focused on equipping pastors and lay leaders; investing in those who first invested in her as a child. She’s working on a laity development plan which has been a vision of The Board of Laity. She will be working with The Board of Ordained Ministry on recruitment and leadership development.

“Overall, I want us to celebrate what’s being done, explore new possibilities and help equip and empower pastors and laity to be apostolic transformational leaders,” said Nelson, praising GNJ’s willingness to step out and make leadership development a top priority.

“How do we live into the future in the present that we’re in?” she asked. Nelson retrospectively recalled her roots with the laity at New Dover UMC. “If someone didn’t invest in me I don’t know if I’d be where I am today,” she said. “Church can be instrumental in identifying and raising leaders and then equipping them for the next generation.”