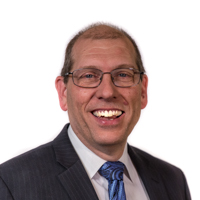 Glenn has served in pastoral roles since 1995. Glenn serves on the Board of Ordained Ministry, has been a clergy mentor, served on the Board of The United Methodist Homes, was a Trustee for the former Southern New Jersey AC and received the Denman Evangelism Award. He is married to Holly (Thielking) Conaway, who is a public school teacher and they have two grown married children.