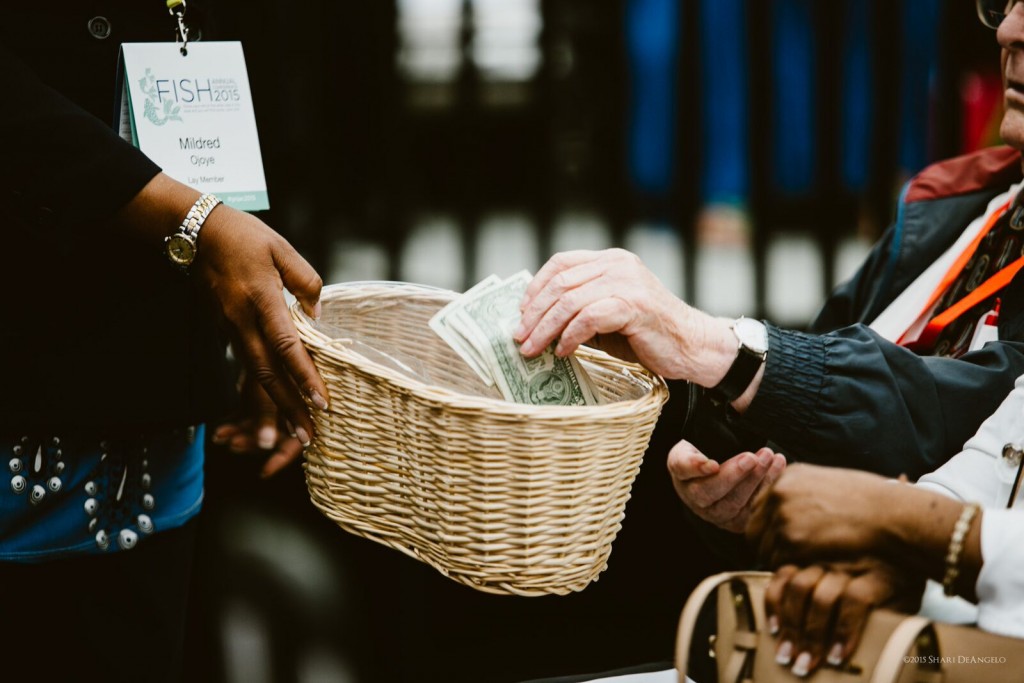 Earn all you can, save all you can, and give all you can are the three basic points of John Wesley’s famous sermon entitled, “The Use of Money.” Wesley made note in 1789 that the Methodists of his day were ignoring the third part of his sermon. In fact, Wesley argued that the primary reason for the ineffectiveness of the Methodist movement was due to their failure to give all they could. Wesley came to the profound conclusion that “If Methodists would give all they can, then all would have enough.” Wesley’s admonition for Methodists to give all they can was no pious rhetoric designed to increase contributions to the church budget. It was a plea for generosity and a plea for compassion for the poor and needy.

John Wesley wasn’t against people having money, nor did he think that money was evil. What mattered most was what people did with their money. For Wesley, “money is an excellent gift of God, answering the noblest ends. In the hands of his children it is food for the hungry, drink for the thirsty, raiment for the naked.”

In our world today when parishioners give their money to the church they are more interested in what their money does than anything else. People give to support dreams and visions and they get more excited about mission and ministry than they do about bookkeeping. So, while a line-item budget is absolutely necessary for managing church funds, don’t be surprised if a numbers budget alone doesn’t motivate giving. Stories are much more interesting than numbers.

When you present your ministry plans for the coming year to your congregation, present them as goals to be reached, programs to be carried out, ministries to be offered, missions to be fulfilled, people to be served, and lives to be transformed. Belief in the church’s mission is the #1 reason people give. Tell the story of your church’s mission all year long.