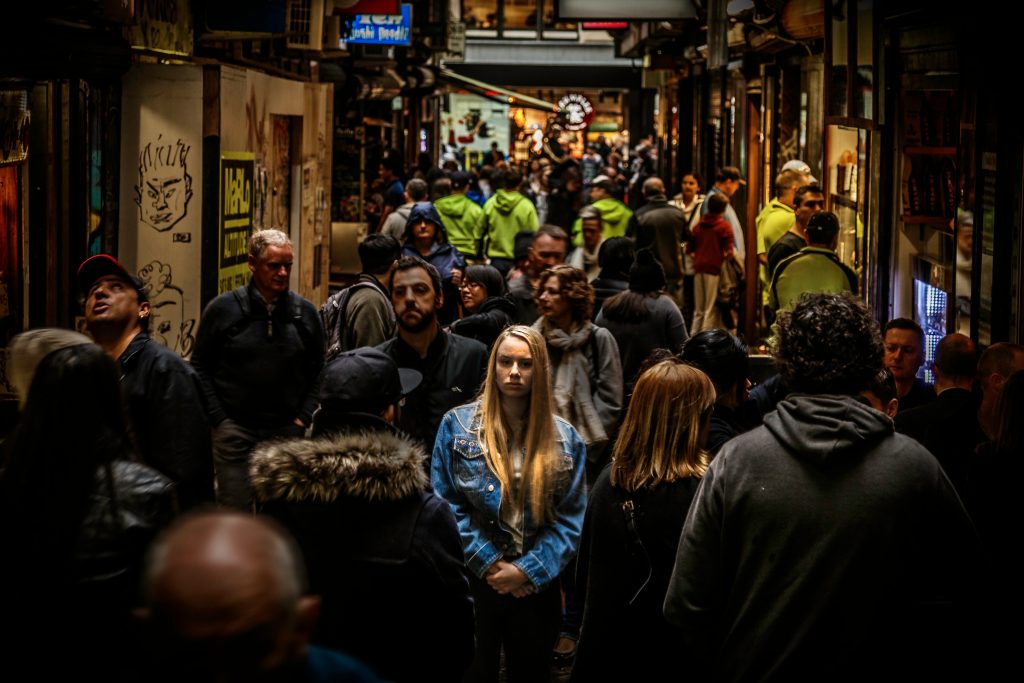 As a ministry leader today there are certain things you can count on.

One other thing you can count on as a ministry leaders is that at some point you will lead through a time of crisis. In fact, if you’re not in the midst of such a crisis right now- don’t worry it’s on its way. And when it inevitably arrives you will be faced with messy, difficult, and emotionally charged decisions that can have lasting consequences on ministry in the congregation and the community. So if crisis is something we can count on, what strategies can we also count on to lead our congregations forward?

Try these on for size:

As you navigate the mountain tops and valleys of crisis, trust that I am making the journey too. Together, may we embrace this season of change as an opportunity to further transform ourselves, our congregations and communities into those that reflect the love, grace and forgiveness of Jesus.

We’re in this (insert crisis here) together,
Nicole