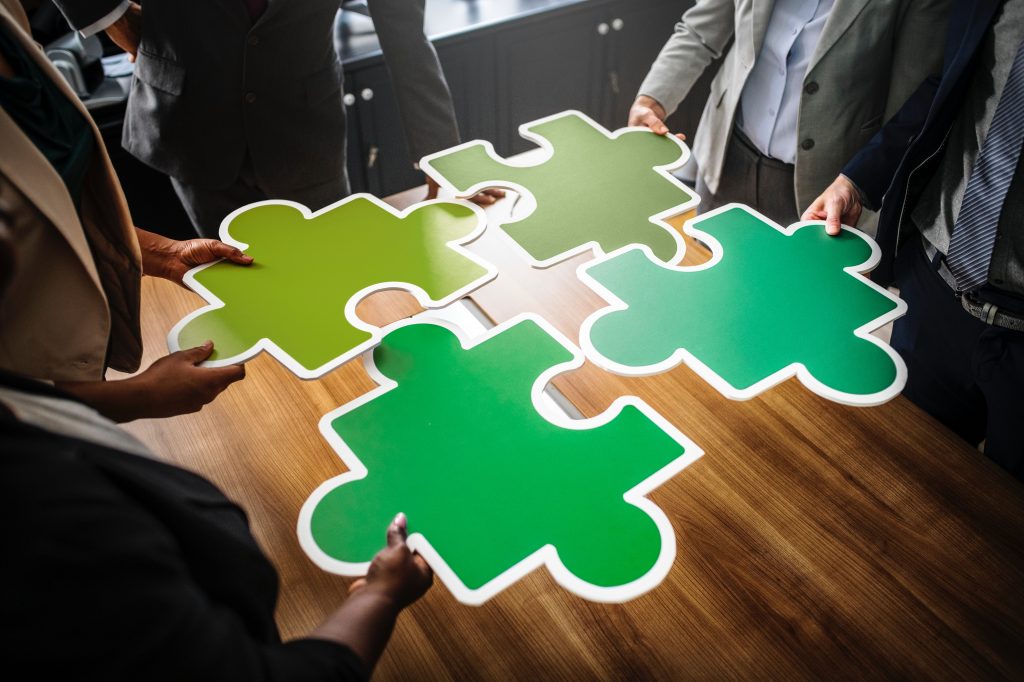 One of my best friends is a very successful high school basketball coach. More than once, he has taken a team with less-than-stellar talent at a school with a not-so-prominent sports program and found a way to win basketball games, even championships.

Now, I’m pretty certain I would be a lousy basketball coach, but I’ve always paid attention to how he coaches, because I think anytime you have a chance to watch someone do something with excellence, there’s lots to learn. In my buddy’s case, I’ve always noticed how he breaks otherwise monumental challenges down into opportunities for quick wins. For example, I’ve seen him make a halftime game plan when his team was down 20, and it went like this:

Sure enough, his team would find a way to steal the ball twice in the first three minutes of the second half. Then he would give them a new assignment:

“For the next three minutes, nobody shoots the ball until you’ve passed it five times.”

You might be noticing that none of these instructions are directly about cutting down the 20 point deficit. However, with each little three minute victory, his players began to take control of the game. I am almost certain they would have lost if my friend had said, “Listen, we’ve got to play better offense and better defense so that we can find a way to win.” But he didn’t say that… and they won.

Rather than take on the entire challenge, this coach focused on teaching his players to focus on the individual ingredients necessary to win basketball games. That’s the kind of leadership and vision that gives hope to people who might otherwise feel hopeless. As leaders of faith communities who face significant local and cultural challenges, I think we have a lot to learn from this coach.

We have to admit that there’s not a lot of inspiration in, “Okay church, next year we need to increase our stewardship by 75%, grow our attendance by 50%, establish a world-changing mission program, write inspiring youth ministry curriculum, oh… and let’s make sure to pay all our shared-giving as well.” That’s not much of a winning game plan. Our job as leaders is to keep the big picture in mind but enable people to focus on one, winnable, short-term task.

Maybe you do an “invitation challenge” with a goal of having 25% of your congregation invite a friend to church in one month. Maybe your leadership team should be tasked with getting every attendee’s name on a database system within three weeks so you can begin following up with people more regularly. Maybe your volunteers have ten days to completely clean out your cluttered lobby/narthex/whatever-your-church-calls-it, as an act of pre-Christmas hospitality.

Whatever it is, it should move you a little closer to your goals and remind your people that they do have a significant role in leading your church toward health.

So, as you’re wrapping up this year and looking toward 2019, consider breaking your goals into three to five week challenges. Little by little, I think you and your people will find yourselves back in the game.