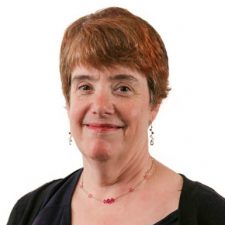 About Marion Sanders
Marion Sanders has an undergraduate degree in theatre and has a M.Div. from New Brunswick Theological Seminary. She has served as pastor of churches in Hamilton, Kingston, Finesville, and West Portal, and also has served on the staff of Montgomery UMC. Starting in July 2015 she has been approved to start an extension ministry—Emmaus Players—a Christian drama group which she hopes will travel to churches to perform plays based on the Gospel and the lives of influential Christians, such as Susanna Wesley, the mother of John Wesley. She is married to Edward Kessinger, and they have a 15 year old son, Kieran.