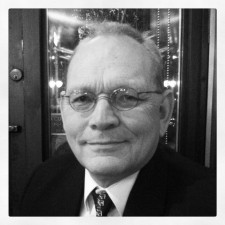 About Frederick Boyle
Frederick Boyle has been in ministry in the United Methodist Church for more than 17 years in New Jersey. Before becoming an ordained clergy member, he had a career as a professional musician in which he performed in numerous ensembles ranging from the Boston Summer Opera to jazz combos playing club dates in many cities across the United States. He has composed music for movies, dance, television, and radio. He continues to compose music to enhance worship and prayer. He is married to Rose Angela DeLuca. They have three married adult children (two in New Jersey and one in California) and five grandchildren.